After the rally was limited by the resistance zone at 1.1480, the bears prevailed. The European common currency lost quite a bit of ground against the dollar and, during the early hours of today`s trading, the pair is holding positions around the psychological level at 1.1400. If the bearish prevalence continues, then the expectations will be for a test of the support at 1.1359. A breach of the mentioned zone could easily deepen the corrective move towards 1.1272. If the bulls re-enter the market, then their first resistance can be found at 1.1450. Only a successful violation of the next target at 1.1480, however, could lead to future gains and could easily head the price towards the November 2021 levels of around 1.1520. The expected data for the initial jobless claims (Thursday; 13:30 GMT) should lead to increased volatility. 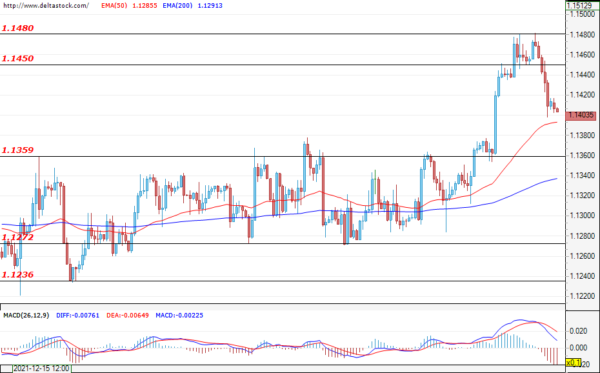 The support zone at 113.75 withheld the bearish attack and the Ninja recovered some of its recent losses. The price tested the close resistance at 114.28 and, at the time of writing, is trading above the mentioned zone. A confirmation of the breach could easily lead to a recovery and could pave the way for a violation attempt of the next resistance at 114.99. If the bullish momentum fades, then a new successful test of the zone at 113.75 on behalf of the bears could mark the current move as a corrective and could easily deepen the decline towards the support zone at 113.30. 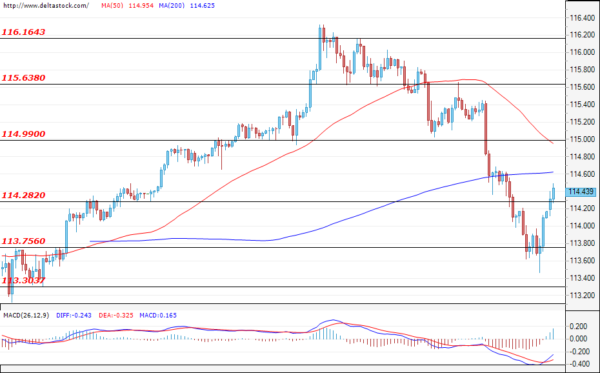 The breach of the resistance zone at 1.3708 was not confirmed and the GBP lost some ground against the USD. The pair consolidated under the mentioned level and, if the bears prevail, then a test of the support at 1.3596 would be the most probable scenario. A violation of the next target at 1.3555, followed by a breach of the lower support at 1.3507, could lead to a change in the current sentiment of the market participants. If the bulls re-enter the market, then a new attack and a breach of the resistance zone at 1.3708 could most likely prolong the pair’s rally. 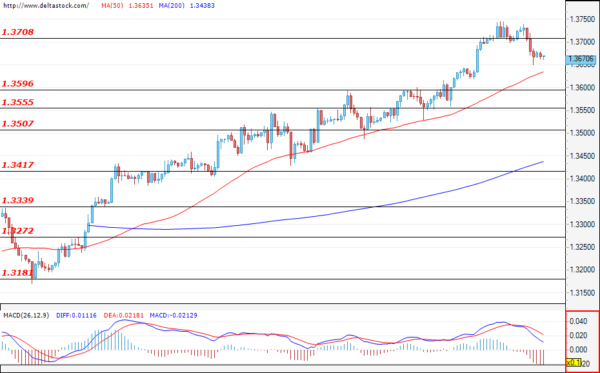 Neither the bulls nor the bears managed to gain enough momentum and trading activity remains locked in the zone between 15835 and 15962. A breach of the upper border could easily lead the German index towards the next resistance at 16080, where a violation would strengthen the positive expectations. In the negative direction, the first support is found at the level of 15835, followed by the lower zone at 15711. 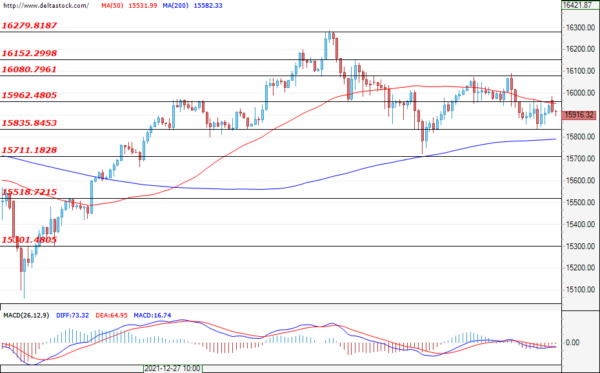 The US30 tested the support zone at 35899 and, during the early hours of today`s trading, the price is hovering under the mentioned level. A confirmation of the breach and a successful violation of the lower target at 35445 could easily deepen the decline and lead to a drop towards 34747. An important resistance for the bulls is the level at 36237, followed by the upper zone at 36532. This week, investors will focus on the expected initial jobless claims data for the U.S. (Thursday; 13:30 GMT). 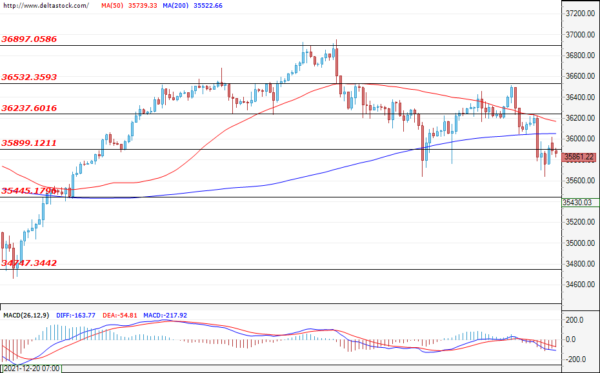