The bulls did not manage to gain enough momentum to confirm the breach of the resistance at 1.0982 and the EUR/USD continued to trade under the mentioned zone. A new successful attack, followed by a violation of the target at 1.1038, could continue the recovery and easily pave the way for a test of the important resistance at 1.1106. The first support for the bears can be found at the level of 1.0900. A breach of the lower zone at 1.0846 could lead to some losses for the euro against the dollar and strengthen the negative expectations for the future path of the pair. The most important news for investors is the expected Fed Interest Rate decision (today; 18:00 GMT) and the following press-conference at 18:30 GMT. 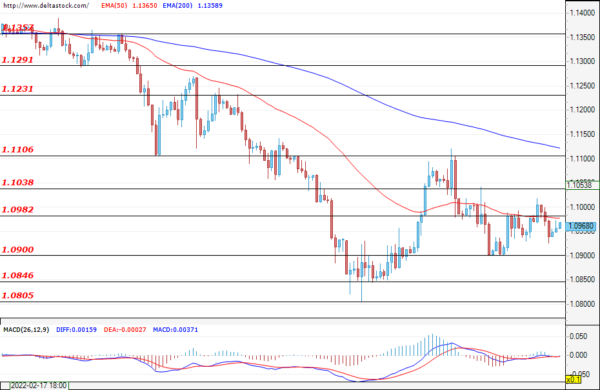 The correction was limited to the zone at 117.80, and during the early hours of today`s trading, the currency pair is heading for a new test of the resistance at 118.43. A successful breach for the bulls could lead to future gains for the Ninja and could further fuel the rally towards the levels at around 118.60. If the bullish momentum fades and the bears enter the market and violate the zone at 117.81, then the decline could deepen towards the support level at 117.23. 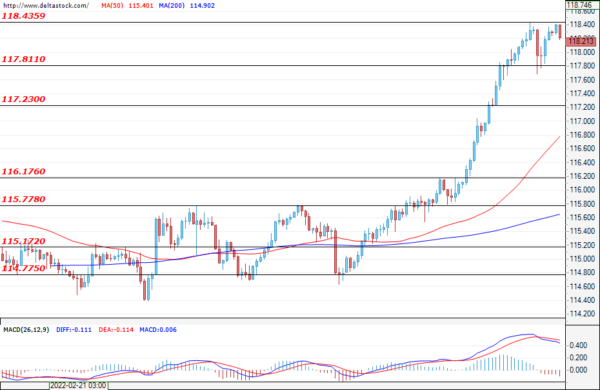 Neither the bears, nor the bulls managed to gain enough momentum and trading for the Cable remained locked in the zone between 1.2997 and 1.3050. A breach of the upper border, followed by a violation of the next target at 1.3095, could lead to a recovery and a move towards the major resistance at 1.3187. If the bears take control, then a breach of the support zone at 1.2997 could deepen the sell-off and could easily lead to new future losses for the sterling against the greenback. 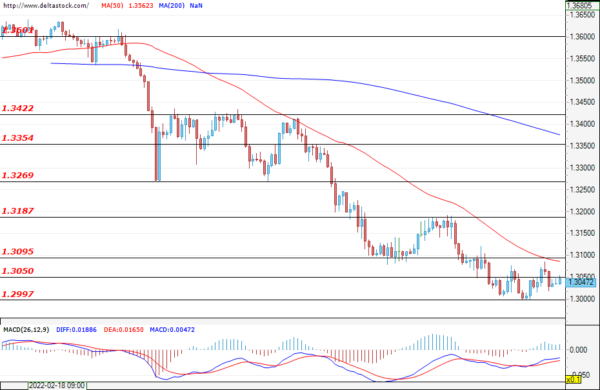 The German index recovered its recent losses from the beginning of the week, and at the time of writing, the price is hovering just below the resistance at 14062. A successful attack on the aforementioned resistance could easily lead to a test of the zone at 14449 and strengthen the positive expectations for the future path of the EUGERMANY40. The first support is the level at 13805. During today’s session, the correlation with the U.S. indices will be quite high as all eyes will be on Jerome Powell and the future of the Fed’s monetary policy. 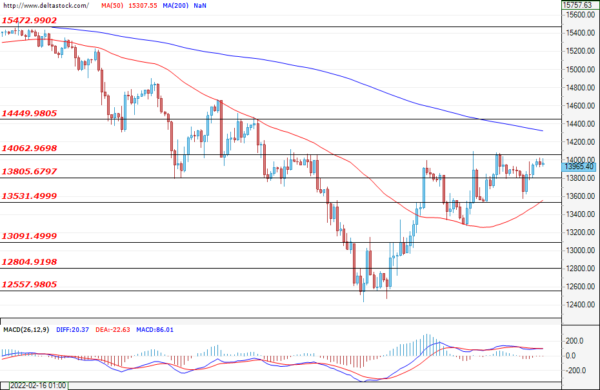 The bulls managed to prevail and breach the resistance zone at 33362. During the early hours of today`s trading, the price is holding positions above the mentioned level, and if the bullish attack continues, then the expectations would be for a test of the next target at 33379. If the mentioned level does not hold, then the recovery will most likely continue towards the resistance zone at 34100. If the bears re-enter the market, then their first target would be the zone at 33362, which is now acting as a support, followed by the lower level at 32898. Today, an increase in market volatility can be expected around the announcement of the Fed Interest Rate Decision (18:00 GMT), as well as during the following FOMC Press conference (18:30 GMT). 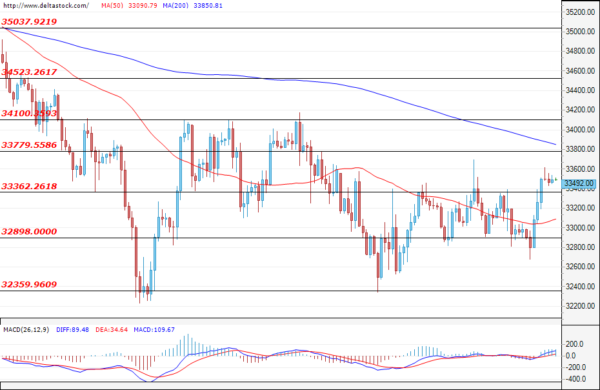