Forex Analysis: US30 And USDJPY 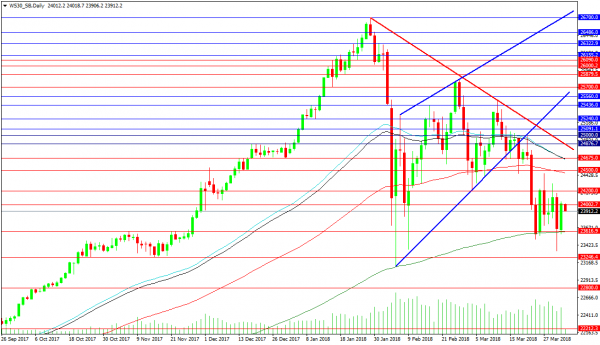 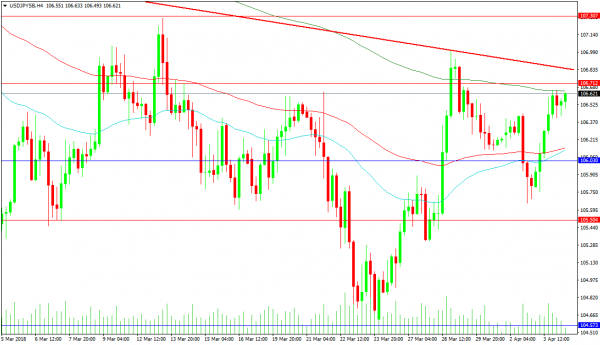