According to a Bloomberg report, RBNZ has begun scoping a project to refresh its unconventional monetary policy strategy and implementation this year. Though it’s said o be “at a very early stage” and the central bank declined to made no further comment, nor release any further information.

On interest rate, RBNZ expected rates could drop to as low as -0.35%”before risking the hoarding of physical cash. And this will “only partially mitigate any large economic shock”. Large scale asset purchase is another option but such measures are unlikely to fully delivered the desired results in a major downturn. “targeted use of fiscal policy” is likely required to support any unconventional policy. 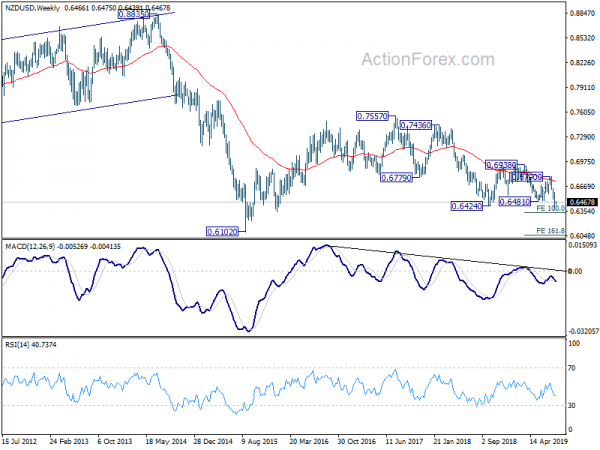