Dollar was sold off deeply overnight after Fed Chair Jerome Powell hinted that Fed will stay on hold unless inflation materially surprises on the upside ahead. Fed’s median projections might point to one hike in each of 2021 and 2022 after staying on hold for next year. Core inflation projection, estimated at between 1.9-2.0% through the horizon, argues that there is indeed no need for the projected hikes. 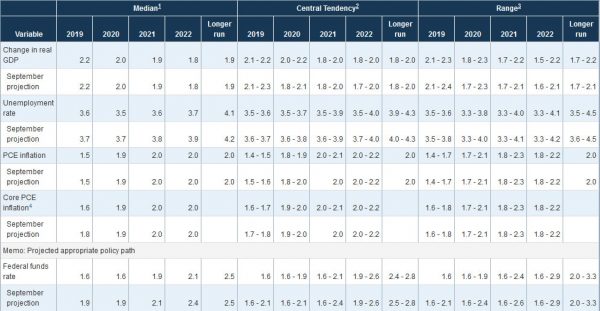 In the press conference, Powell reinforced his recent messages that both the economy and monetary policy right now are “in a good place”. Outlook remains a “favorable one despite global developments and ongoing risks”. And, “as long as incoming information about the economy remains broadly consistent with this outlook, the current stance of monetary policy likely will remain appropriate.”

More importantly, he added that “we don’t have to worry so much about inflation”. It would take a “persistent” jump in inflation to warrant higher interest rates. At the same time, unemployment can remain at quite low levels for an extended period of time “without unwarranted upward pressure on inflation”. 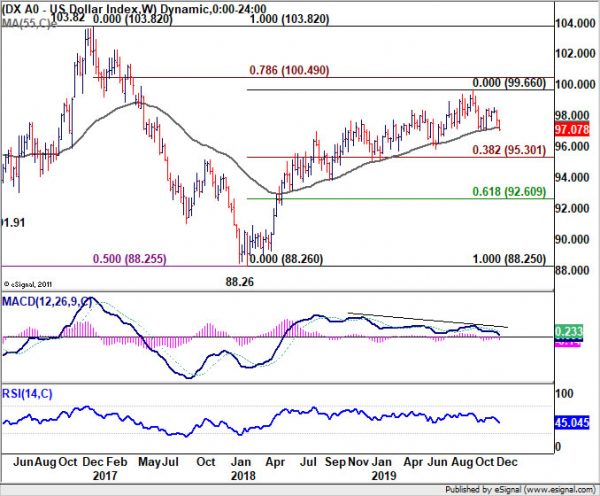