In the three months to December, both the amount spent and quantity bought decline, by -0.9% and -1.0% respectively. More importantly, from three-month to three-month respectively, sales hasn’t grown since October. 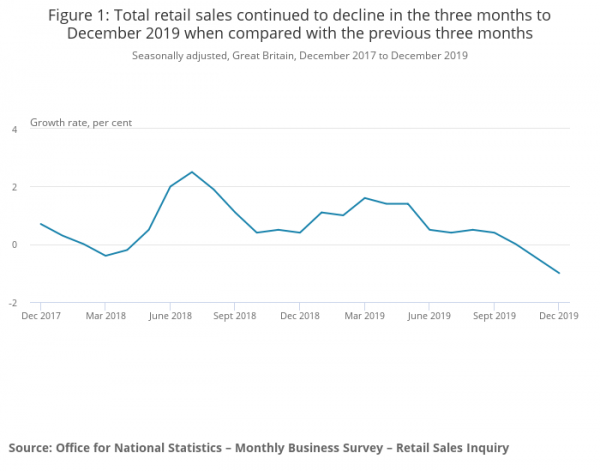 Ongoing Weakness For The US Currency Despite This Yield Momentum