Imports fell (-5.7%), but less sharply than exports which fell by -6.1%. Overall, the contribution of foreign trade balance to GDP growth was zero. Conversely, changes in inventories contributed positively to GDP growth (+0.6 points). 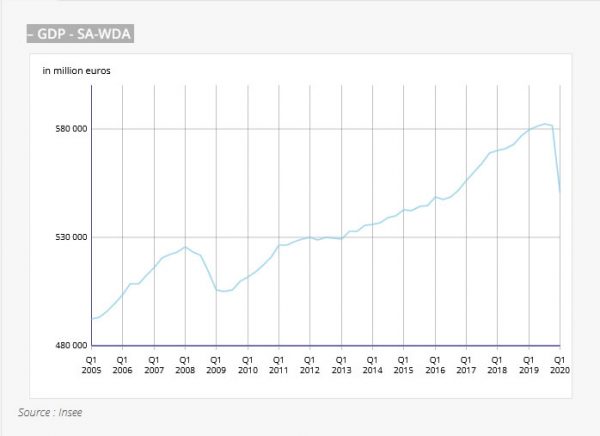 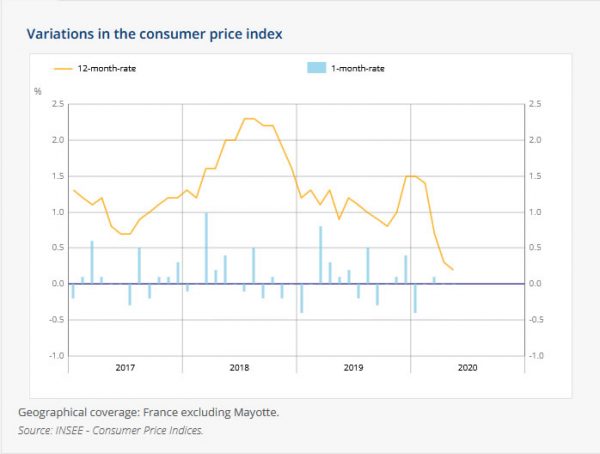 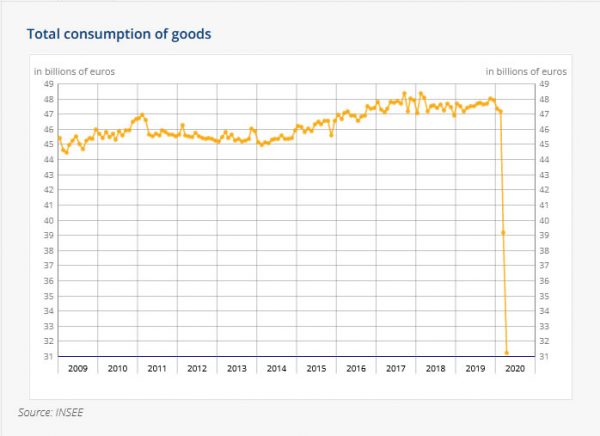