China’s PBoC kept its benchmark lending rates unchanged for the fifth consecutive month today. The one-year Loan Prime Rate was held at 3.85%. Five-year LPR was kept at 4.65%. That was basically in line with market expectations.

Recent economic data from China suggested that the economy is on track for recovery. PBoC is expected to continue to stand pat, keeping the policy rate unchanged in the coming months. The main question now is when PBoC would start tightening up policy again. Some speculates that the LPR increase might come early next year. 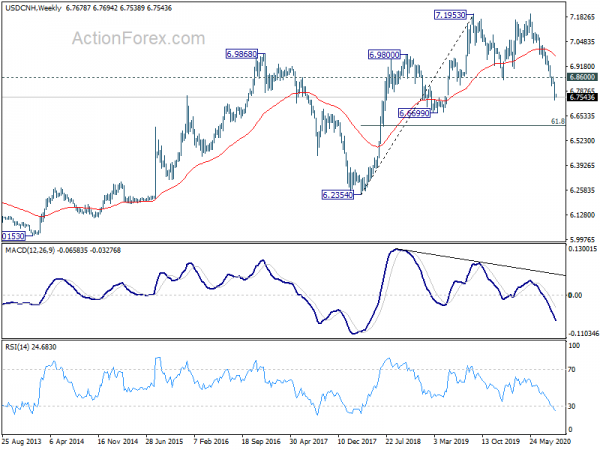