Although the greenback recovered after finding support at 112.46, yesterday’s selloff suggests top has been formed at 113.75, hence upside would be limited to the Kijun-Sen (now at 112.96) and downside risk remains for the retreat from 113.75 to extend weakness to 112.30-35, however, near term oversold condition should limit downside and support at 111.99 should remain intact.

In view of this, would be prudent to stand aside in the meantime. Above previous support at 113.12 (now resistance) would suggest low is possibly formed, bring a stronger rebound to 113.40-45 but price should falter below resistance at 113.75 and bring another decline later. 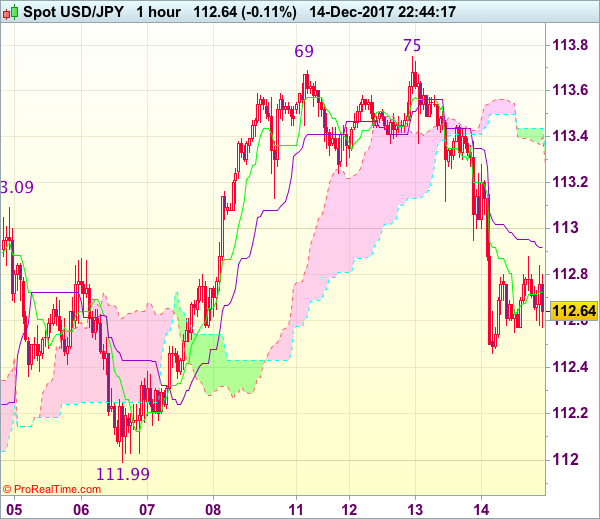