As the greenback has staged a strong rebound after holding above indicated previous support at 111.99, suggesting consolidation above last week’s low at 112.03 would be seen and gain to resistance at 112.88 cannot be ruled out, however, reckon upside would be limited to 113.12 (previous support) and bring another decline later. 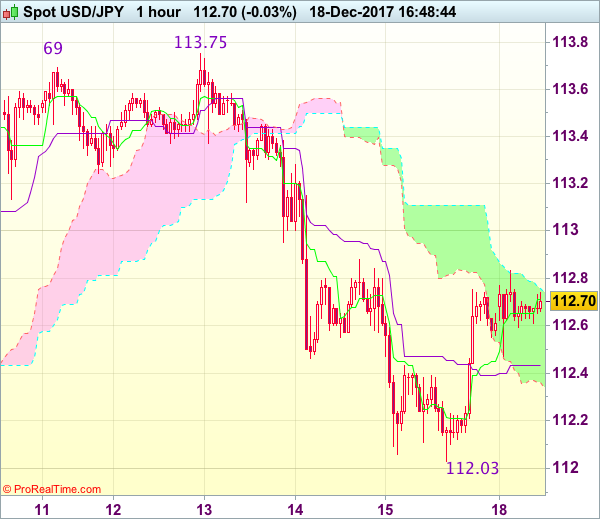