As the single currency has remained under pressure, suggesting the fall from 0.8531 is still in progress and near term downside risk remain for weakness towards support at 0.8351, however, break there is needed to signal the rebound from 0.8312 low has ended at 0.8531 and bring further fall towards this support at 0.8312 which is likely to hold from here.

On the upside, whilst recovery to 0.8430-35 cannot be ruled out, reckon 0.8455-60 would hold and bring further consolidation. Only above 0.8475-80 would suggest low is formed, bring a stronger rebound to resistance at 0.8509 but said resistance at 0.8531 should remain intact. Only a break of this level would add credence to our view that a temporary low has been formed at 0.8312 and extend the rebound from there for retracement of recent decline to 0.8550, however, reckon resistance at 0.8580 would limit upside and 0.8600-10 would hold from here. As near term outlook is mixed, would be prudent to stand aside in the meantime. 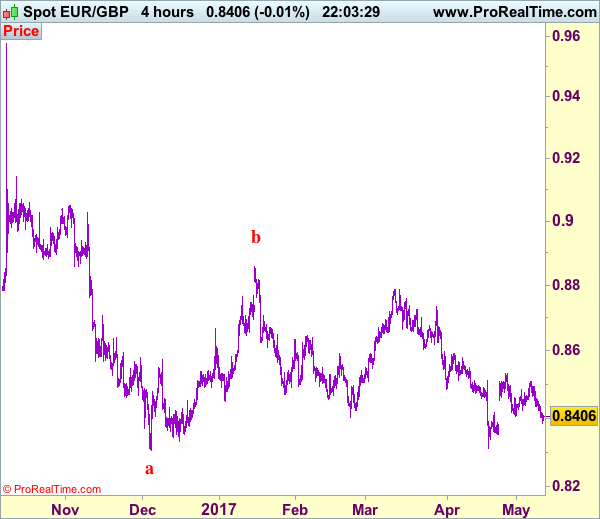