As the single currency has maintained a firm undertone after surging to 0.9119 on Friday, suggesting near term upside risk remains for recent upmove to extend one more rise and gain to 0.9145-50 cannot be ruled out, however, weakening of near term upward momentum should prevent sharp move beyond 0.9175-80 and price should falter below 0.9100, bring correction later.

In view of this, would not chase this rise here and would be prudent to stand aside for now. Below 0.9050 would bring another test of 0.9008-10 support but break there is needed to suggest a temporary top is possibly formed, bring retracement of recent rise to 0.8965-70 and later towards 0.8922 support which is likely to hold from here. 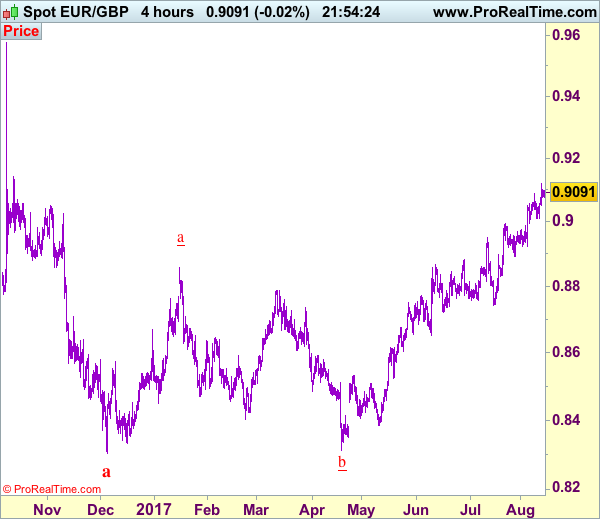