Despite rising to 130.40 earlier this week, as the single currency ran into renewed selling interest there and has dropped sharply, dampening our bullishness and signaling another leg of decline from 131.40 top is underway, hence further weakness to 127.50 and later 127.00-10 would be seen, however, near term oversold condition would limit downside to 126.50-60, risk from there is for a rebound to take place next week. 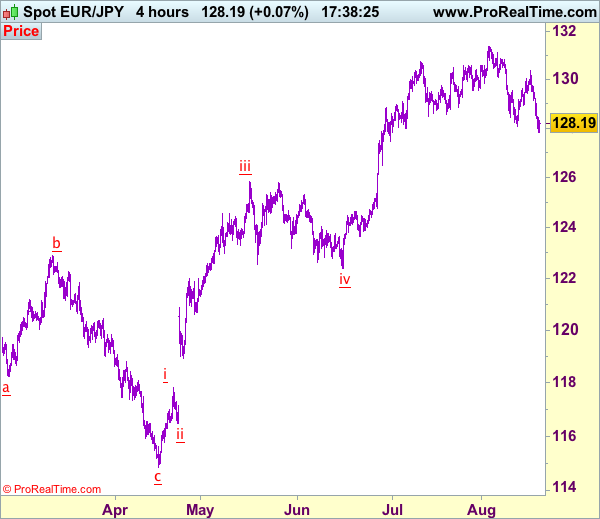