Cable only retreated to 1.2852 before finding renewed buying interest (missed our long entry at 1.28450 and the pair has rebounded again, suggesting the pullback from 1.2979 (this week’s high) has possibly ended there and consolidation with mild upside bias is seen for another test of said resistance, break there would add credence to our view that low has been formed at 1.2774 and extend the corrective rise from there for retracement of recent decline from 1.3269 to 1.3000 and possibly towards resistance at 1.3032. 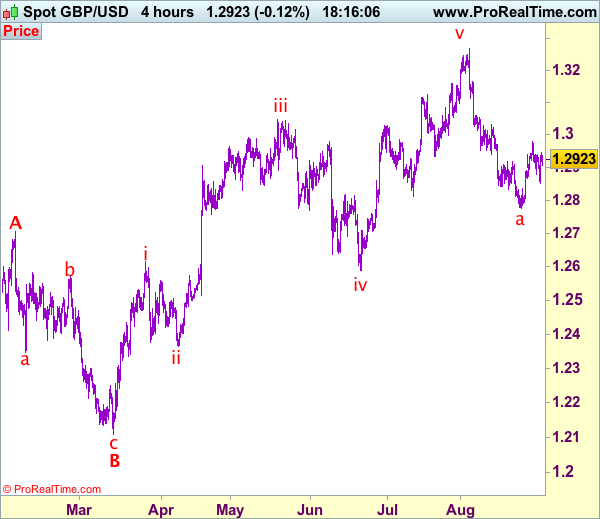