Although the single currency rebounded yesterday, euro ran into renewed selling interest at 131.09 and has retreated quite sharply from there, retaining our view that further consolidation below recent high of 131.71 would be seen and mild downside bias remains for another test of support at 129.37, break there would add credence to our view that top has been formed at 131.71, bring retracement of recent upmove to 129.10-15, then towards 128.70-75 but support at 128.49 should remain intact. .

In view of this, we are looking to reinstate short on recovery as 130.20-25 should limit upside. Above 130.65-70 would risk another test of said resistance at 131.09, however, only break there would suggest the retreat from 131.71 has possibly ended, then gain to 131.35 would follow, above there would confirm and a retest of said recent high at 131.71 would follow. 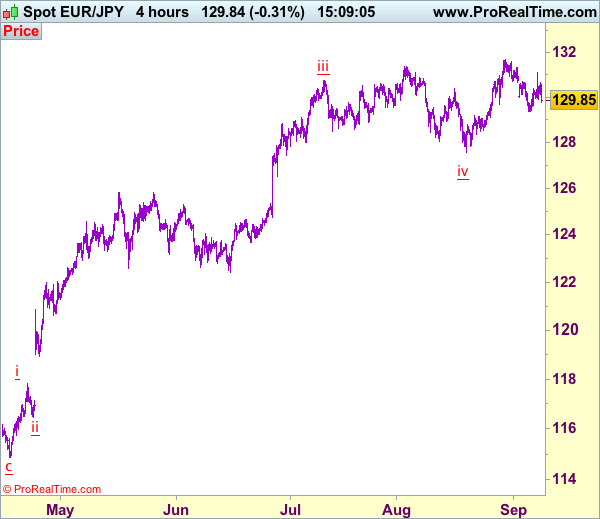