Although the single currency rose briefly above last week’s high of 133.09, lack of follow through buying and current retreat from 133.12 suggest consolidation below this level would be seen and initial downside risk is for pullback to 132.40-50, however, reckon downside would be limited to 132.01 (previous resistance turned support) and bring another rise later, above 133.12 would extend recent upmove to 133.50-60 but near term overbought condition should prevent sharp move beyond 134.00-10 and reckon 134.50-60 would hold from here, risk from there has increased for a retreat later. 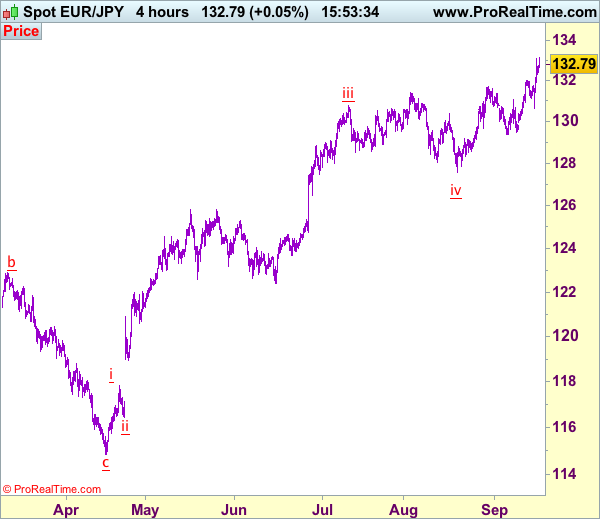