Although the single currency rose briefly to 133.12 yesterday, as renewed selling interest emerged there and euro has retreated again, retaining our bearishness and consolidation with downside bias remains, below support at 131.98 would suggest the rebound from 131.45 has ended at 133.12, bring retest of this level later, below there would extend the fall from 134.50 for a correction of early upmove to 131.00, then towards 130.50-60. 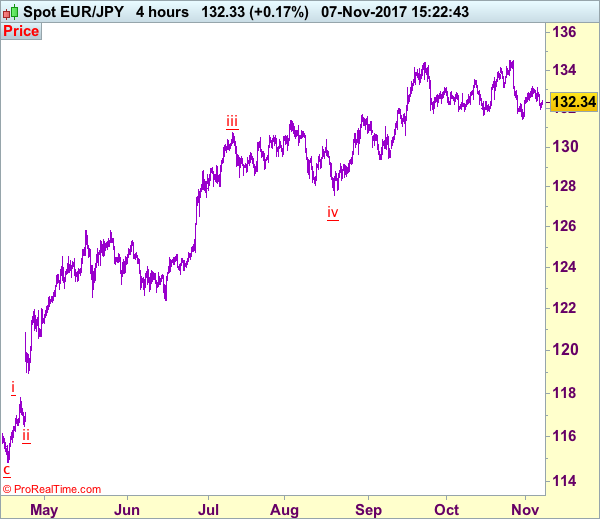