Although the single currency rebounded after finding support at 131.40, as renewed selling interest emerged at 132.26 and price has retreated again, retaining our bearishness for recent fall from 134.50 top to resume after consolidation, below said support at 131.40 would extend this decline for a correction of early upmove to 131.00, then towards 130.50-60. 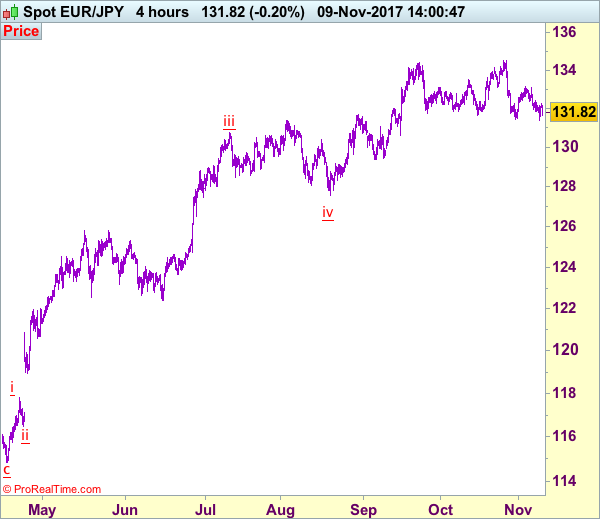