As aussie has rallied after staged a strong rebound from 0.7501, adding credence to our view that a temporary low has been formed there and the breach of resistance at 0.7654 signals recent selloff has ended, hence consolidation with upside bias is seen for at least a retracement of recent decline to 0.7700, then towards resistance at 0.7730, above there would encourage for subsequent headway to 0.7800-05 which is likely to hold from here due to near term overbought condition.

In view of this, would not chase this rise here and we are looking to buy aussie on pullback as 0.7600-05 should limit downside and bring another rally. Below previous resistance at 0.7580 would defer and risk weakness to 0.7550-55 but price should stay well above said support at 0.7501, bring another strong rebound later this month. 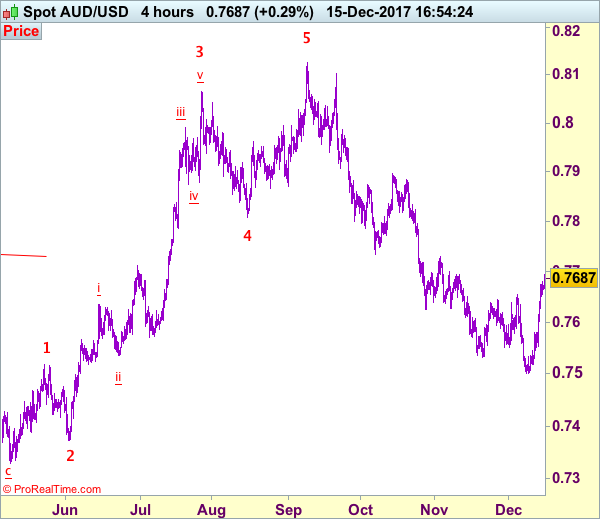