Although the single currency fell to as low as 132.05 late last week, the subsequent rebound suggests consolidation above this level would be seen and recovery to 133.00-10 cannot be ruled out, however, as broad outlook remains consolidative, reckon upside would be limited to 133.50-60 and price should falter below resistance at 133.89, bring further choppy trading later. Only above 133.89 resistance would revive bullishness and signal the retreat from 134.38 has ended at 132.05, bring retest of this level first.

In view of this, would be prudent to stand aside in the meantime. Below said support at 132.05 would signal the fall from 134.38 is still in progress and bring test of support at 131.72 but break there is needed to signal the rebound from 131.17 has ended, bring retest of this level first. 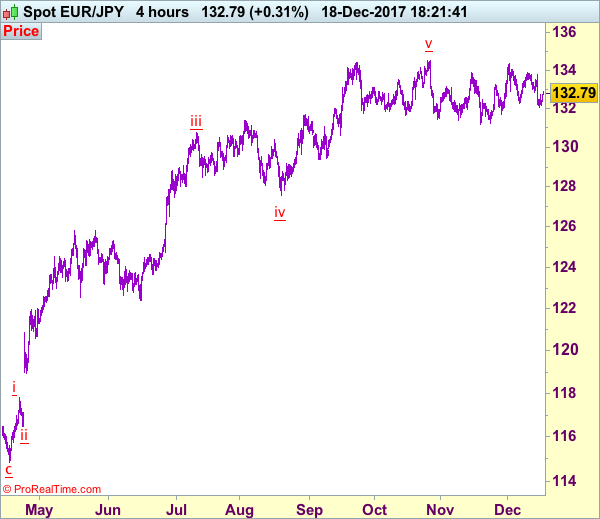