Surprisingly dovish comments from ECB President Mario Draghi sent Euro sharply lower, and German 10-year yield to new record low today. There are some speculations that ECB could eventually cut interest rates, with a tiered system”, alongside released of new economic projections in July. The comments also send German and French stocks sharply higher. Trump blames in a tweet that Draghi makes it “unfairly easier for them to compete against the USA”. But at the same time, Trump doesn’t comment on positive lift to US stocks, with DOW futures up 150 pts at the time of writing.

Staying in the currency markets, Australian Dollar and Sterling ties for second weakest. Aussie is sold off after RBA minutes confirm that more rate cuts are underway. Sterling is pressured as markets raise their bets on no-deal Brexit on Boris Johnson’s lead in Conservative leadership race. On the other hand, Yen is the strongest one following free fall in major treasury yields. Kiwi and Swiss Franc are the next strongest for now.

Technically, while EUR/USD extends the fall from 1.1347 today, it’s kept well above 1.1107 low. There is no disaster in the pair yet as traders are probably holding their bets before tomorrow’s FOMC rate decision. EUR/GBP is holding above 0.8871 minor support while EUR/AUD is kept above 1.6298 minor support. That is, both crosses remain near term bullish. EUR/JPY is more likely the focus for today and it’s set to take on 120.78 support and break will confirm resumption of recent fall towards 118.62 low.

ECB President Mario Draghi emphasized in a speech that “monetary policy remains committed to its objective and does not resign itself to too-low inflation… forever or even for now.” Also, he reiterated monetary policy is “patient, persistent and prudent”.

He added: “Patient, because faced with repeated negative shocks we have had to extend the policy horizon. Persistent, because monetary policy will remain sufficiently accommodative to ensure the sustained convergence of inflation to our aim. And prudent, because we will pay close attention to underlying inflation dynamics and to risks and will adjust policy appropriately.”

Draghi also reiterated risks remains “tilted to the downside” and indicators point to “lingering softness”. And he warned, “in the absence of improvement, such that the sustained return of inflation to our aim is threatened, additional stimulus will be required.” The options on further measures were “raised and discussed” at ECB’s last meting.

The measures including enhancing the forward guidance on bias and conditionality. Also, “Further cuts in policy interest rates and mitigating measures to contain any side effects remain part of our tools”. And, “the APP (asset purchase program) still has considerable headroom.”

ZEW President Professor Achim Wambach said: “The sharp drop in the ZEW Indicator of Economic Sentiment coincides with an increased uncertainty regarding the future development of the global economy and substantially worsened figures for the German economy at the beginning of the second quarter. The intensification of the conflict between the USA and China, the increased risk of a military conflict in the Middle East and the higher probability of a no-deal Brexit are all casting a shade on the global economic outlook. On top of this, German industry has been reporting worse than expected figures for production, exports and retail sales for April.”

Timo Wollmershaeuser, Head of ifo Economic Forecasts, said “there are increasing signs that industrial weakness is gradually spreading to the domestic economy via the labor market and deep value chains.” And, “that means the German economy will enter the coming year without any momentum.” Wollmershaeuser also warned, “economic policies that attempt to change the globalized economic order through isolation, sanctions, and threats have increased uncertainty worldwide, cooled industrial activity, and caused world trade to collapse.”

Also released, Eurozone trade surplus narrowed to EUR 15.3B in April, below expectation of EUR 16.4B.

RBA Minutes: Further rate cut is more likely than not

RBA cut cash rate by -25bps to 1.25% at the June 4 meeting. Minutes of the meeting noted “members agreed that it was more likely than not that a further easing in monetary policy would be appropriate in the period ahead.”

Policymakers acknowledged that inflation has been below 2-3% target range for three years and even deteriorated to 1.5% in Q1. Unemployment rate had not declined any further in the last six months despite ongoing job growth. It has eve edged up in the most recent two months. Thus, “a lower level of interest rates would support growth in the economy, thereby reducing unemployment and contributing to inflation rising to a level consistent with the target.”

Also, lower interests could support the economy through lower exchange rate, reduced borrowing rates for businesses, and lower interest payments for households. And give the extent of spare capacity in the economy and the subdued inflationary pressures, there was “a low likelihood of a decline in interest rates resulting in an unexpectedly strong pick-up in inflation.”

Instead, lowest interest rates would ” stimulate activity and thereby improve the resilience of the Australian economy to any future adverse shocks.”

ABS Chief Economist, Bruce Hockman said: “These results are in line with soft housing market indicators, with sales transactions and auction clearance rates lower than one year ago, and days on market trending higher. A continuation of tight credit supply and reduced demand from investors and owner occupiers has contributed to weakness in property prices in all capital cities this quarter.” 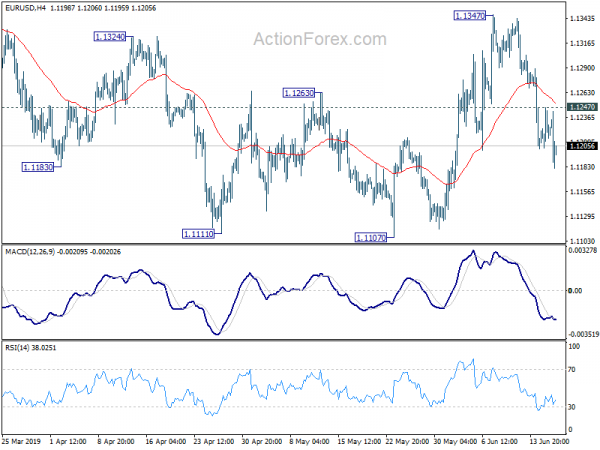 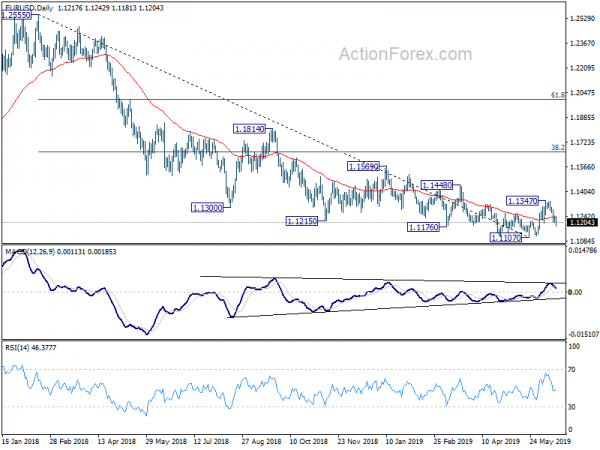