The forex markets are trephining in rather tight range today. Dollar turned mixed overnight after poor ISM manufacturing data. Chance of another Fed cut in October, as priced in by fed fund futures, rose to 63.1%. But outlook could change drastically with upcoming data, including ADP jobs today, ISM services tomorrow and non-farm payrolls on Friday. The greenback remains the third strongest for the week for now, following Canadian and then Yen. Australian Dollar remains the weakest, followed by New Zealand.

Technically, Swiss Franc is one that’s worth a watch today. Intraday bias in USD/CHF turned neutral after yesterday’s sharp retreat. But rebound from 0.9659 is still in favor to continue as long as 0.9843 support holds. EUR/CHF’s recovery could have completed at 1.0921 already and focus is back on 1.0811 low. EUR/USD, on the other hand, has formed a temporary low and some consolidation is likely for today. AUD/USD recovers mildly after breaching 0.6677 low. But as long as 0.6739 minor resistance holds, medium term down trend is on track to resume.

ECB Draghi: Fiscal and monetary policy together would lead to faster return to price stability

And, “fiscal policy becomes more powerful when monetary policy is close to the effective lower bound, as the multipliers are higher.” “Supportive fiscal policy can complement monetary policy in cutting through the obstacles that are weighing on demand — which is the case in the euro area today”.

He added, “if fiscal and structural policies also play their role in parallel — and more so than we see today — the side effects of monetary policy will be less, and the return to higher rates of interest will be faster.”

UK Prime Minister Boris Johnson is set to address the Conservative Party’s annual conference today. There, he’s expected to present a “fair and reasonable compromise” offer on Brexit for EU. His office reiterated that “the prime minister will in no circumstances negotiate a delay” beyond October 31, if the final proposal is not accepted.

What Johnson would offered is reported to be a new “two borders for four years” plan which will leave Northern Ireland in a special relationship with Europe until 2025. It’s reported that Northern Ireland’s Democratic Unionist party (DUP) is largely “content” with the proposals. However, Ireland’s Foreign Minister Simon Coveney said the proposals would not provide the basis for a deal with the European Union and are “concerning.”

Mike Watkins, Head of Retailer and Business Insight, Nielsen: “With consumers feeling uncertain about spending, retailers continue to focus on limiting price increases coming through the supply chain. Prices have fallen in non foods helped by seasonal reductions and many food retailers have introduced price cuts to help regain momentum after a challenging summer. Competition for discretionary spend will intensify across all channels as we head towards the end of the year and we anticipate more promotional savings for shoppers and inspiring media campaigns that help to drive incremental sales.”

ISM manufacturing dropped to 47.8, lowest in a decade

Swiss will release CPI in European while UK will release PMI construction. But main focus would be on US ADP employment later in the day. 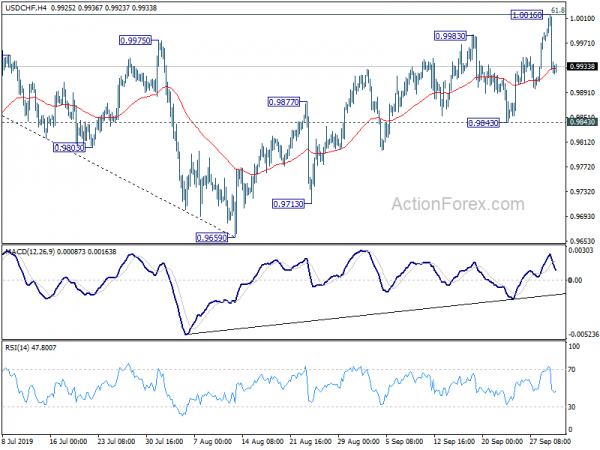 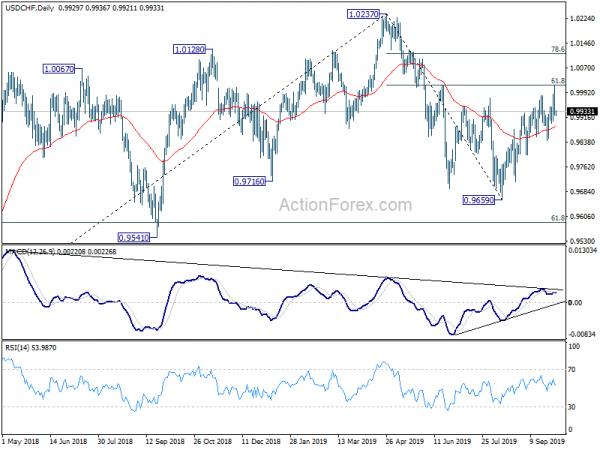