Dollar’s selloff continues on the last trading day of the year, while markets are rather mixed elsewhere. Australian Dollar is the strongest one for now, but it’s followed by Japanese Yen. Meanwhile, New Zealand Dollar is the weakest one, followed by Euro and Sterling. Trading will likely become more subdued as the year is closing.

Technically, AUD/USD is a pair to watch at New Year. Rebound from 0.6677 is extending and it’s pressing 0.7013 projection level. We’ll see if AUD/USD would top around here or break through this level. USD/CAD is another pair to watch as it’s pressing 1.3052 medium term fibonacci support. Decisive break there would pave the way to 1.2673.

WH Navarro: We’ll probably have a China trade deal signing next week or so

White House trade adviser Peter Navarro talked down speculations that China’s trade delegation to travelling to the US to sign the trade deal this week. He told Fox, “never believe reports on anonymous sources”. Instead, people should get the news from President Donald Trump or trade representative Robert Lighthizer.

Though, he noted that “we’ll probably have a signing on that within the next week or so – we’re just waiting for the translation”. “Basically you need to get it translated into the Chinese and double-checked so both versions match,” he added.

The deal would be made public “as quickly as possible”. And, that would be a “good start” on forced technology transfers, with details on IP protection, and “some good language” on currency manipulations”.

Special analyst Zhang Liqun said there was signs of stabilization but “foundation still needs to be consolidated”. Also “efforts should continue to be made to implement the various policies and measures to achieve the “six stability” and to strengthen the foundation for economic stability as soon as possible.

Wen Tao of Logistics Information Center noted the effect of release of market demand during the holidays. Also, there are productions of consumer goods ahead of Chinese New Year.

US will release house price indices, but main focus will be on consumer confidence. 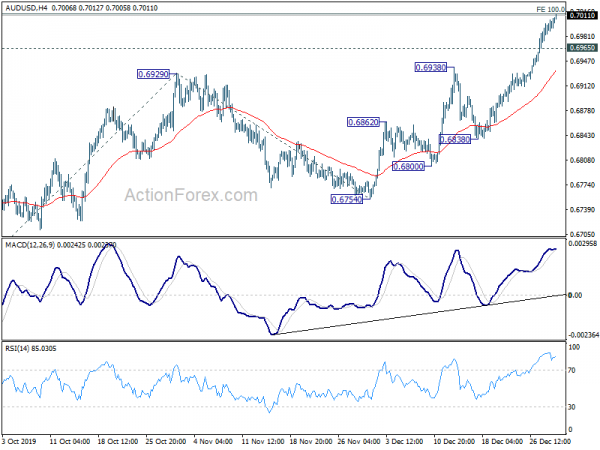 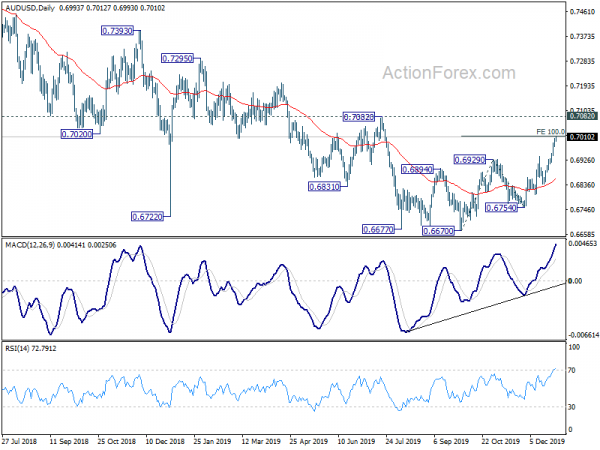