Risk aversion continues today but selloff in the stock markets seem to be easing a bit, with major European indices off lows at the time of writing. Global coronavirus outbreak remains the main focus, with South Korea’s cases surge again to 1261, with 12 deaths. Cases in Italy rose to 323 with 11 deaths. Cases in Japan rose to 171 with 2 deaths. In Iran, cases rose to 139, with 19 deaths. In the currency markets, Sterling is currently the worst performing one for today, followed by Australian Dollar. Dollar is the strongest, followed by Swiss Franc, and then Euro.

Technically, AUD/USD’s down trend is showing some sign of acceleration for 0.6479 projection level next. EUR/USD breached 1.0898 fibonacci resistance but quickly retreats. We’d continue to expect 1.0898 to hold there to bring larger down trend resumption. USD/CHF also breached 0.9741 but recovered. This level will be closely watched as hint on Dollar’s performance against Euro and Yen.

ECB Governing Council member Robert Holzmann said that policymakers had “heated discussions” regarding inflation target last week. Currently the central bank’s definition of price stability is having inflation “below but close to 2%”.

A focus was on how far inflation could deviate from the the target. Some policymakers support the idea of a band around a target. But some worried that the mechanism would effectively make the bottom of the band the de facto target. Holzmann prefers an inflation target of 1.5%.

ECB Governing Council member Gabriel Makhlouf said that “we central banks need to do a better job at communicating and explaining”. He criticized “there continues to be uncertainty about exactly what ‘close to, but below’ means” regarding ECB’s price stability definition of “below but close to 2%”.

Makhlouf added, “it has been argued that since central banks are unlikely to hit a point target on a regular basis, having one makes it harder to explain policy to the public and that a range, with or without a focal point, may be more realistic and therefore provide the central bank with more credibility.”

“So far, however, the corona effect has been unclear and cannot be quantified”, he said, “The export-dependent German industry would be particularly affected if coronavirus continued to spread worldwide.” Industry will also be affected in case of supply disruption for wholesale products sourced from China. 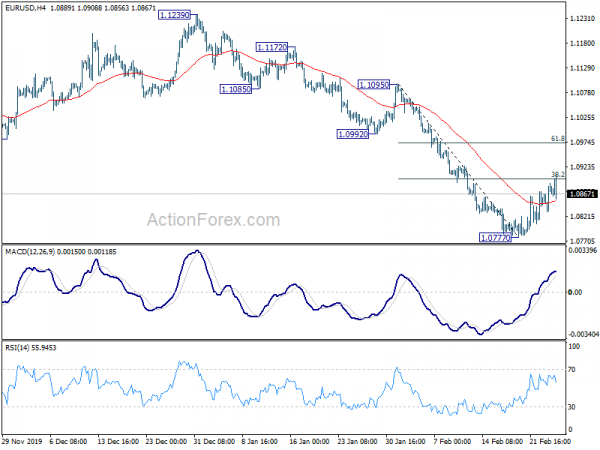 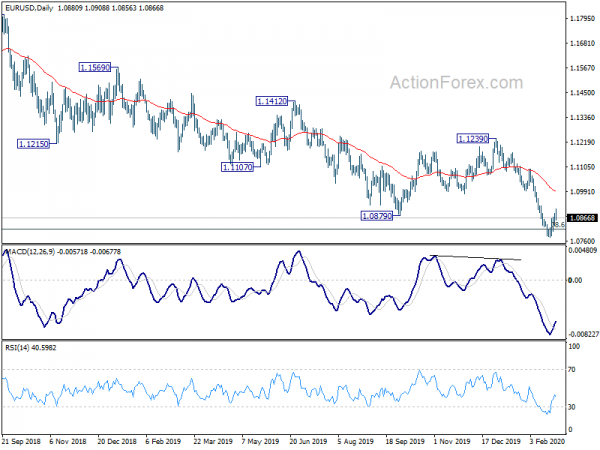