Dollar pares back some of this week’s gains as global risk markets recover. WTI crude oil June contract also trades higher and is back pressing 13 handle. Naturally, Yen follows the greenback as the second weakest for the day. On the other hand, Australian Dollar is the strongest, followed by Sterling and then Canadian.

Technically, there is no key developments so far. EUR/GBP retreats after touching 0.8863 minor resistance. Thus, there is no confirmation of short term bottoming yet. EUR/AUD is also staying is tight range of 1.7003/7350, without confirming short term bottoming. USD/CAD’s rally attempt lost momentum after hitting 1.4265. Though, further rise will remain in favor as long as 1.4005 support holds.

Prices rose in six of the eight major components on a year-over-year basis, with shelter prices (+1.9%) contributing the most to the all-items increase. Consumers paid less for transportation (-1.2%) and recreation, education and reading (-0.5%) compared with March 2019.

In a letter to a European Parliament member, ECB President Christine Lagarde pointed out that the term “helicopter money” has been associated with a wide range of policy proposals. “In many cases, these proposals do not fully address the associated operational, accounting and legal complexities nor provide a comprehensive cost-benefit analysis of the full economic and monetary impact”

In another letter, she emphasized that the Treaty on the Functioning of the European Union, “prohibits” the ECB and national central banks to purchase debts directly from EU institutions and member governments. She said, “the Treaties have been understood to mean that primary market purchase of government debt, i.e. the direct financing of governments, would undermine the capability of this objective to encourage such disciplined budgetary policy”.

Her comments reinforced the view that ECB would continue hoover up assets on the secondary markets even if the asset purchase program approaches limits.

ECB Rehn: Essential for EU to come with with a convincing coronavirus package

ECB Governing Council member Olli Rehn said it’s “essential” EU would come up with a “convincing package” tomorrow to “mitigate the economic effects of the crisis, especially for the weakest countries.” He warned that “the future of Europe as a political community is also at stake.” The difficulties caused by the coronavirus pandemic are “not due to any single country’s reckless management of finances,” he added. ” It is therefore necessary to support the most severely hit countries.”

Rehn also noted that a “joint solution” is likely to be found by using EU’s “budget framework rather than through joint loans.” “Joint European solutions are also in Finland’s interest because our own economy, too, is highly dependent on the European economy’s development and recovery. Alone we can boost our domestic demand but not exports,” he added.

As for ECB, “we will continue to monitor the situation and stand ready to adjust all of our measures, as appropriate,” he said.

The rise was “slightly offset by strong falls in industries including cafes, restaurants and takeaway food services, and clothing, footwear and personal accessory retailing, which were impacted by new social distancing regulations introduced in March. ” 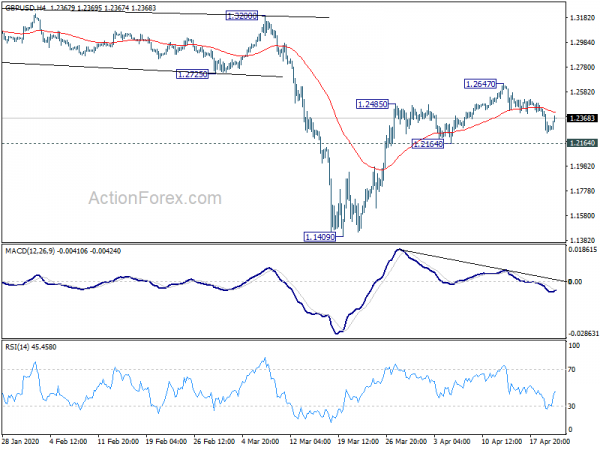 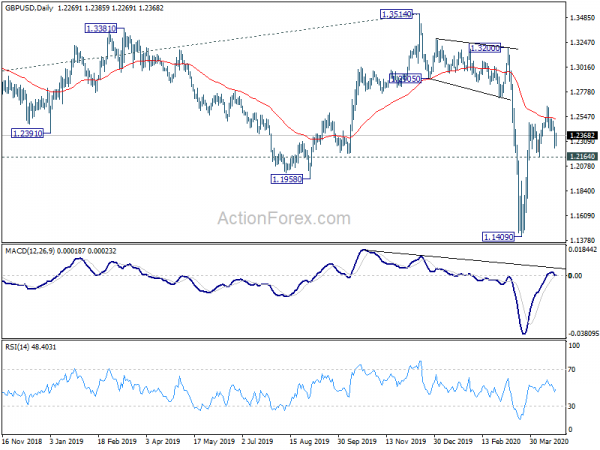