Australian Dollar rises further again with help from risk-on sentiments in the US and Asia. On the other hand, Dollar turns soft despite rising treasury yields. Canadian Dollar is dragged down slightly by oil prices. Other parts of the forex markets are mixed. Euro is still in consolidation against, and cautious comments from ECB officials are unlikely to give it another lift. The big moves in the markets could only come after US consumer inflation data tomorrow. 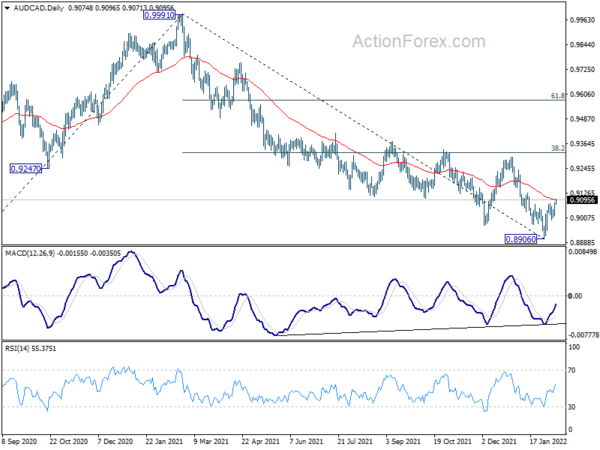 He told the French National Assembly that ECB has the optionally on the pace on moving between different stages of policy normalization, which starts with end of asset purchases before rate hikes. And, the normalization process would not constitute monetary tightening as it would not go beyond a “neutral orientation”.

“We are exiting a period of exceptionally accommodative monetary policy — that is what it is a question of reducing very gradually and in an adapted way,” Villeroy said.

San Francisco Fed President Mary Daly told CNN yesterday that “we could have it (inflation) be worse before it gets better but it is definitely going to get better. She didn’t expect inflation to fall back to 2% by the end of the year.

Daly supports starting interest rate in March. However, she added that Fed should do neither too little nor be “overly aggressive”, as Fed alone couldn’t solve the inflation problem largely caused by the pandemic disruptions.

Westpac said, “the most likely explanations for these elevated pressures on finances relate to: Omicron-related disruptions to activity and earnings at the start of the year; the rising cost of living; and the prospect of rising interest rates.”

Also, Westpac does not expect the first rate hike by the RBA until August and it will be very interesting to observe how resilient this surprising recovery in confidence will be in the lead up to the first move.”

Germany trade balance and Italy industrial production will be released in European session. US will release Wholesale inventories final later in the day. 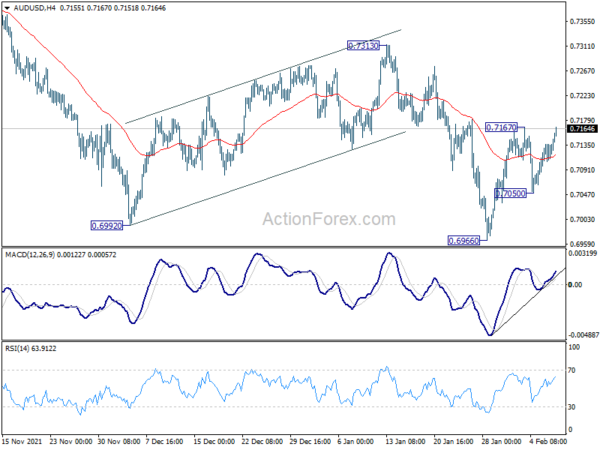 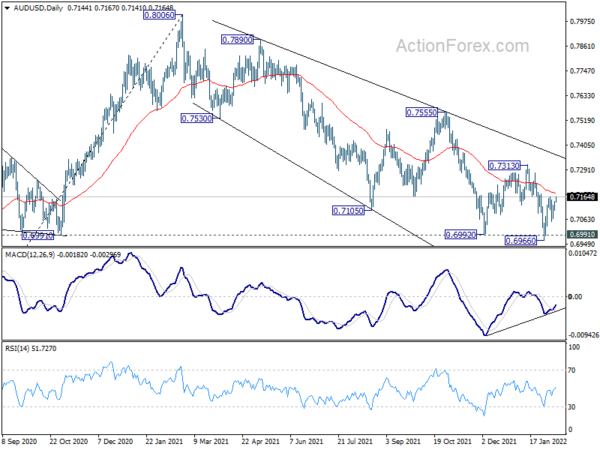