Selloff in Euro accelerates again today, as Germany benchmark 10-year yield tumbles back below 0.8 handle. Swiss Franc and Sterling are also the weaker ones. Australian Dollar is supported by stronger than expected CPI reading, but looks rather vulnerable into US session. Indeed the greenback is probably ready to power up again, including against commodity currencies and even Yen. 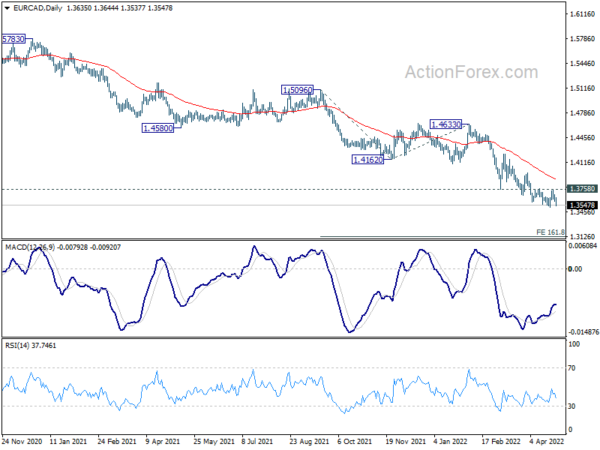 Germany’s economy ministry cuts 2022 GDP growth forecast to 2.2%, down from January’s projection of 3.6%. Nevertheless, 2023 GDP growth forecast is upgraded slightly from 2.3% to 2.5%. It expects Russia’s invasion of Ukraine, resulted sanctions and higher energy prices will weigh on output.

Germany Gfk consumer sentiment for May dropped significantly from -15.7 to -26.5, well below expectation of -15.7. That’s the second month of decline, as well as a new historic low.

“The war in Ukraine and rates of high inflation have dealt a severe blow to consumer sentiment. This means that hopes of a recovery from the easing of pandemic-related restrictions have finally been dashed,” explains Rolf Bürkl, GfK consumer expert.

Head of Prices Statistics at the ABS, Michelle Marquardt, said “The CPI recorded its largest quarterly and annual rises since the introduction of the goods and services tax (GST) (in 2000)”

“Strong demand combined with material and labour supply disruptions throughout the year resulted in the highest annual inflation for new dwellings since the introduction of the GST. Annual price inflation for automotive fuel was the highest since the 1990 Iraqi invasion of Kuwait.”

Marquardt said: “Annual trimmed mean inflation was the highest since 2009. This reflected the broad-based nature of price rises, as the impacts of supply disruptions, rising shipping costs and other global and domestic inflationary factors flowed through the economy.”

GBP/CAD extending down trend towards 2016 low 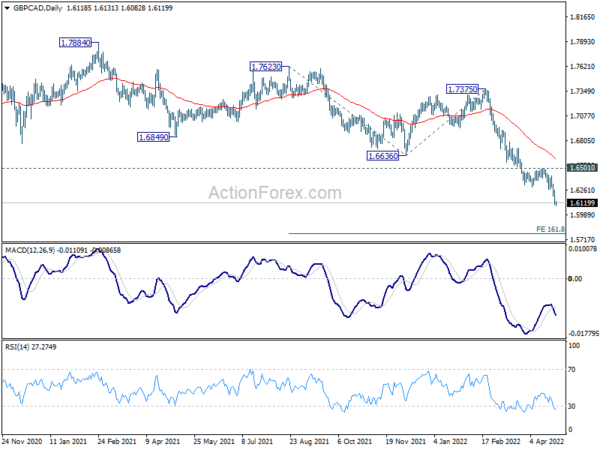 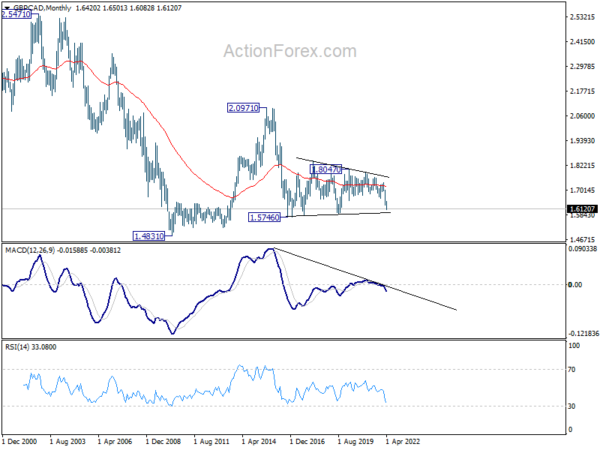 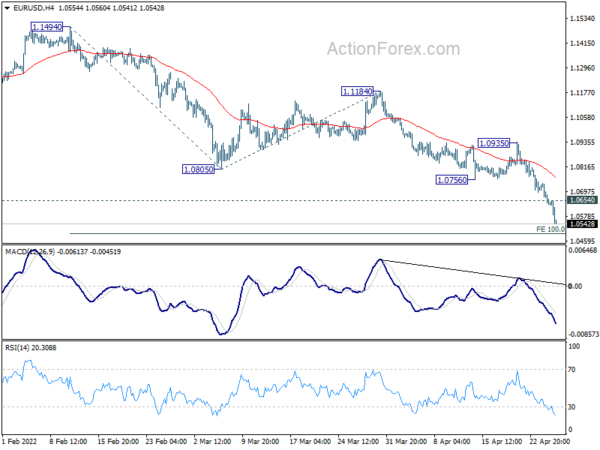 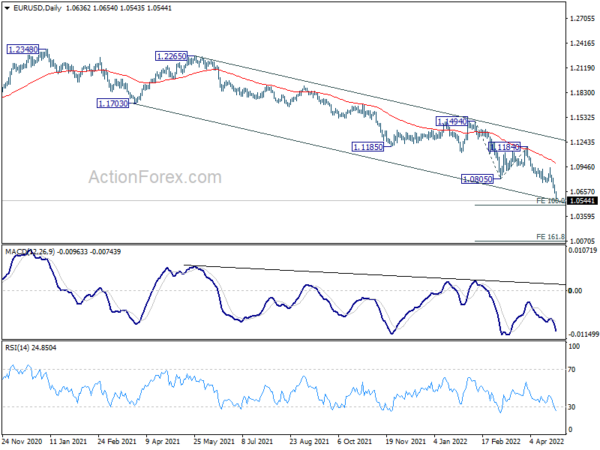