Euro opens the week broadly lower as the Catalonian referendum for independence on Sunday turned into chaos. Legally recognized or not, preliminary results show that 90% votes were in favor of independence with a turnout rate of 42.3% (2.3M votes). What shocked the world is that the the peaceful campaign had met with violent suppression of the Spanish government, with brutal attack by the national police (firing rubber bullets, seizing ballot boxes from polling stations, etc). It’s believed the violence of the government provoked more "yes" vote for independence.

Catalan President Carles Puigdemont declared that "the citizens of Catalonia have won the right to have an independent state". He pledged to act in line with the referendum law, which could lead to a unilateral declaration of independence within 48 hours after notifying the regional parliament of the voting results. Calling the referendum illegal, the Spanish prime minister, Mariano Rajoy, noted that the vote "only served to cause serious harm to coexistence" among Spaniards. The EU leaders have yet to comment on the results, as well as the act of Spanish national police. A huge strike has been called across Catalonia on October 3 in response to the violence.

In China, PBoC announced targeted cuts to the reserve requirement ratio (RRR) ranging from 0.5% to 1.5%. The moves should apply to the majority of banks (90% of city commercial banks, and 95% of rural commercial lenders) in order to spur lending to small firms. This is the first reduction in RRR since February 2016. An RRR cut is regarded as an accommodative monetary policy in nature and the PBOC’s move is estimated to release around RMB300-400B to the market. But the central bank claimed that it has not derailed from the prudent and neutral policy stance.

Looking ahead, focus will be back on economic data this week. US ISM indices and non-farm payroll will be part of the features. UK will release PMIs too. Canada will also release job data. Meanwhile, Australia will release retail sales and trade balance. On central bank activities, RBA is widely expected to stand pat on Tuesday. ECB will release monetary policy meeting accounts on Thursday. A number of Fed officials will also speak this week including Fed Chair Yellen, regional Fed presidents Kaplan, Powell, Williams, Harker, George, Bostic, Dudley, Bullard and Rosengren. Here are some highlights for the week ahead: 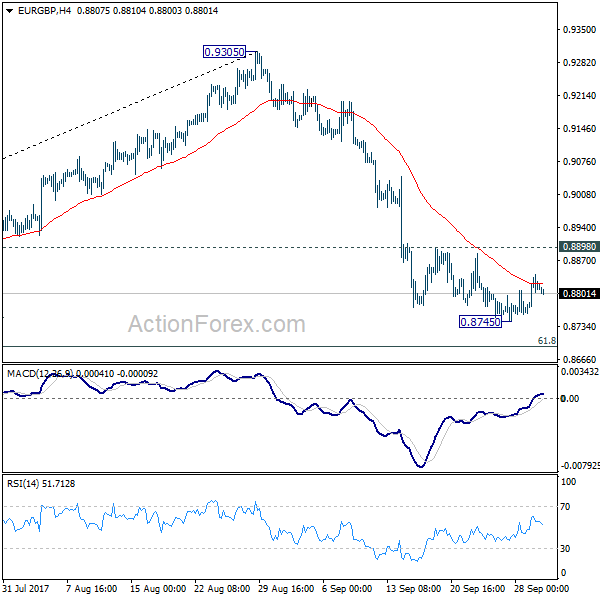 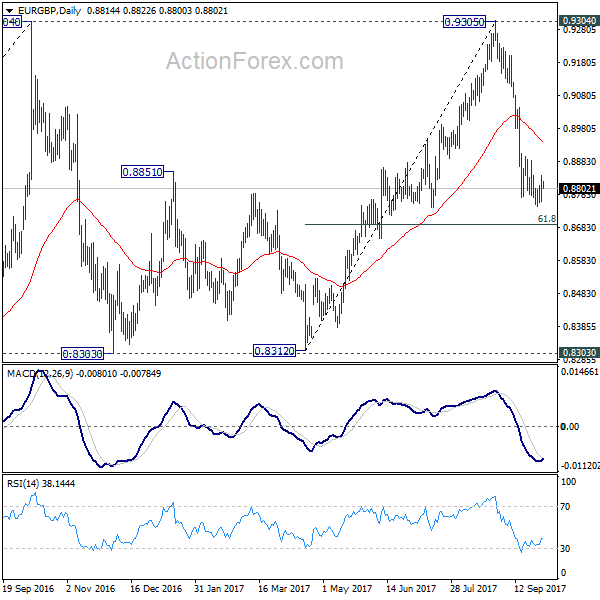 The Spanish Crisis in Focus