Asia Extends Rebound, But Aussie Not Following… Yet

The forex markets are rather steady in Asia today. While stocks in China and Hong Kong extending last week’s strong rebound, Aussie and Kiwi are not following for now. Some traders are on guard to rumors of reopening in China, in particular with a district in Guangzhou still extending tough lockdown. The economic calendar is relative light this week. Main focus will be on consumer inflation data in the US.\

Technically, it’s possible that AUD/JPY’s consolidation from 95.73 has completed with three waves to 92.94. That is, rebound from 90.81 might be ready to resume. Break of 95.73 resistance will confirm this case and target 99.32 high. For now, a break of 99.32 is not envisaged given the threat of intervention in USD/JPY. But that could depend on the momentum in AUD/USD upon breaking through 0.6521 resistance to complete a head and should bottom pattern. 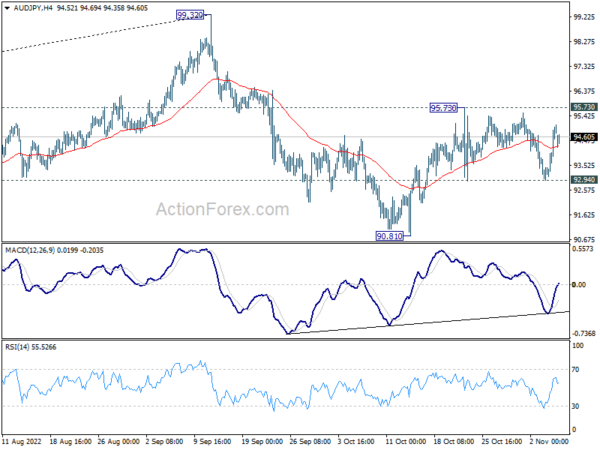 The simultaneous contraction in both exports and imports was the first since May 2020.

US CPI to highlight a “relatively” light week

US CPI highlights a “relatively” light week. Fed Chair Jerome Powell indicated clearly that tightening pace could slow as soon as in December, but the terminal rate could be higher than earlier expected. Chicago Fed President Charles Evans later said the projection of peak rate might be revised “slightly higher” in the upcoming forecasts. But after all, the path will remain heavily data dependent, especially on whether inflation shows more signs of cooling.

Other data to be watched closely include US U of Michigan consumer sentiment; Eurozone Sentix investor confidence, UK GDP. In term of central bank activities, BoJ will publish summary of opinions. ECB will publish monthly bulletin. 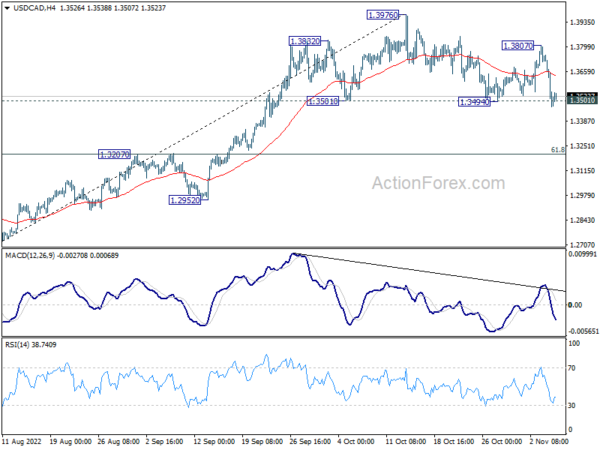 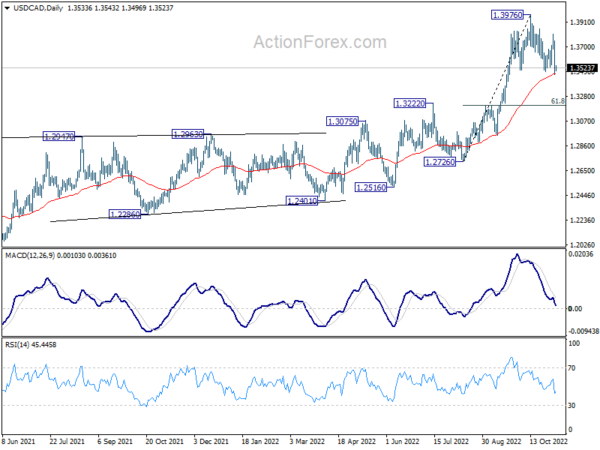