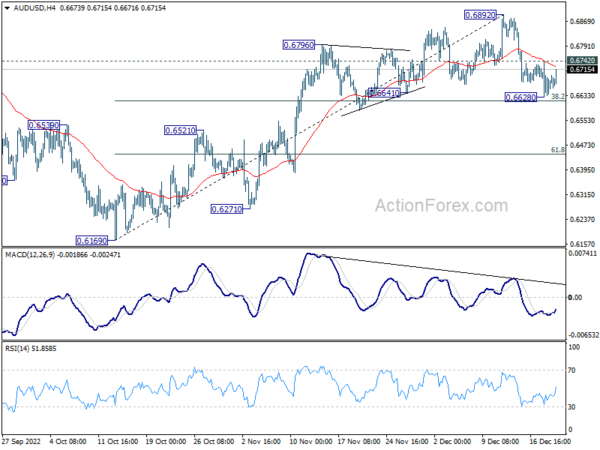 Germany Gfk consumer sentiment rose to -37.8, slowly working its way out of depression

“The third increase in a row indicates that consumer sentiment is slowly working its way out of the depression. The light at the end of the tunnel is getting a little brighter”, explains GfK consumer expert Rolf Bürkl.

“The measures taken by the federal government to mitigate skyrocketing energy costs are apparently having an effect. However, it is still too soon to give the all-clear. The recovery of the consumer sentiment, as we are currently experiencing, is still on shaky ground. For example, if the geopolitical situation were to worsen again, leading to significantly higher energy prices, the light at the end of the tunnel would very quickly become dimmer again or even go out altogether.”

Australia leading index consistent with below trend growth well into 2023

Australia Westpac-MI leading index dropped from -0.84% to -0.92% in November. Growth rate was, thus, in negative territory for the fourth consecutive month. The data is consistent with below trend growth well into 2023. Drivers of weakness are the RBA interest rate and commodity prices.

Westpac expects another 25bps rate hike by RBA in February, “give the outlook for wages; inflation and economic growth”. It expects wages and inflation challenges to persist through early months of 2023, requiring “further increase of 25bps in both March and May.

Ranil Salgado, the IMF’s mission chief to Japan, said that “with uncertainty around the inflation outlook, the Bank of Japan’s adjustment of yield curve control settings is a sensible step including given concerns about bond market functioning.”

“Providing clearer communications on the conditions for adjusting the monetary policy framework would help anchor market expectations and strengthen the credibility of the Bank of Japan’s commitment to achieve its inflation target,” he said. 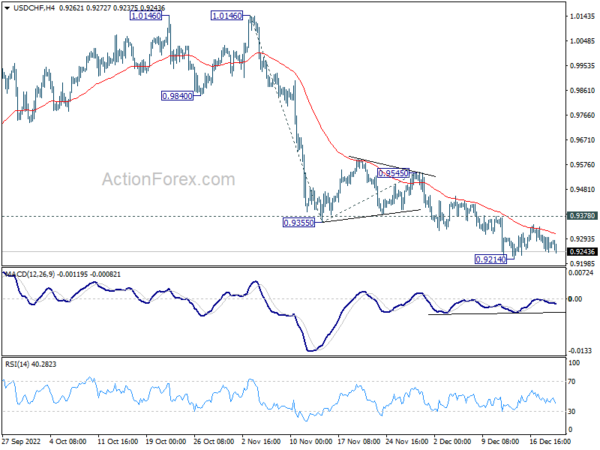 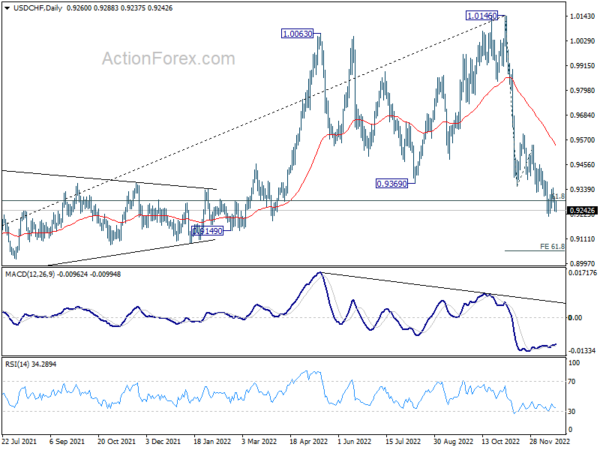