Australian Dollar remains the strongest one for today, maintaining most of post-CPI gains. But Yen is catching up with broad based recovery. Euro softens despite improvement in German business climate, and Sterling is trading lower too, while Kiwi stays as the worst. Dollar and Canadian are mixed awaiting BoC rate decision.

Technically, EUR/CHF is worth a watch in the upcoming session. Up trend resumption through 1.0095 is not envisaged in the first attempt. Indeed, break of 0.9992 minor support will argue that corrective pattern from 1.0095 is already starting the third leg. Deeper decline would then be seen back towards 0.9873 support. If happens, that might be accompanied by weakness in Euro elsewhere, in particular a deeper pull back in EUR/USD. 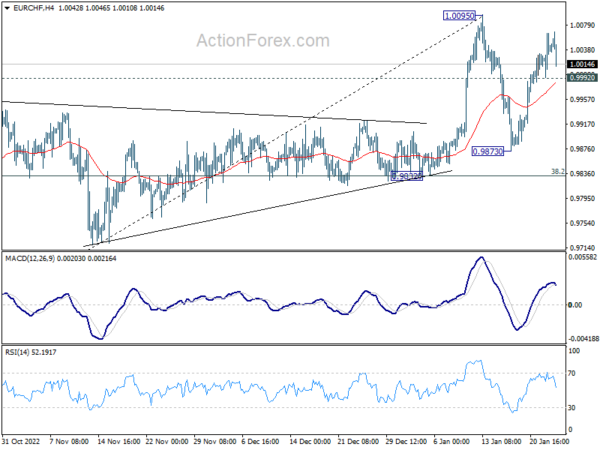 Ifo said: “Sentiment in the German economy has brightened. The ifo Business Climate Index rose to 90.2 points in January, up from 88.6 points in December. This is due to considerably less pessimistic expectations. Companies were, however, somewhat less satisfied with their current situation. The German economy is starting the new year with more confidence.”

Japan Cabinet Office lowers its monthly economic assessment for the first in 11 months. It said, “the economy is recovering moderately but some weakness is seen recently.”

Also assessment on exports was downgraded for the first time since 2011. Both exports and imports are “weakening recently” compared with its previous view of “almost flat” last month.

“China’s coronavirus rebound could affect Japan’s exports and production and such a possibility has become clearer than last month,” said an official at the Cabinet Office.

Assessment on domestic demand and private consumption was maintained as “picking up moderately”.

StatsNZ said, “Housing and household utilities was the largest contributor to the December 2022 annual inflation rate. This was due to rising prices for both constructing and renting housing.”

The quarterly rise in inflation was “influenced by rising prices in the housing and household utilities, food, and recreation and culture groups.” 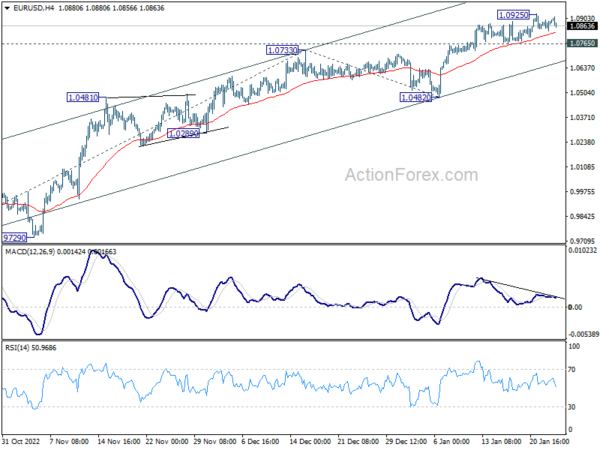 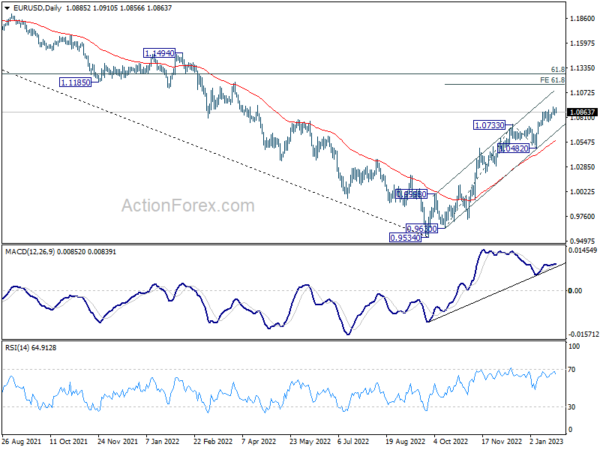