Dollar continues to trade generally soft, except versus Yen and Sterling. While tax bill optimism boosted stocks to record high, the greenback’s reaction remains indifferent. The House will vote on the tax bill today and will very likely pass it. Senate is expected to follow shortly after scheduled debate. Released from US, housing starts rose 3.3% mom to 1.297m annualized rate in November. Building permits also rose 1.4% mom to 1.298m annualized rate. Both came in above market expectation. Current account deficit narrowed to USD -101b in Q3.

Minneapolis Fed President Neel Kashkari, who dissented all of the three Fed hikes this year, warned of recession risks in the US. He said in the statement that "in response to our rate hikes, the yield curve has flattened significantly, potentially signaling an increasing risk of a recession." And, hiking in low inflation environment "is likely holding down the long end of the curve by depressing inflation expectations." His view was differed by outgoing Fed chair Janet Yellen’s. Yellen said in the post FOMC press conference that the current slope is well within its historical range" and "there are good reasons to think that the relationship between the slope of the yield curve and the business cycle may have changed."

German Ifo business climate dropped slightly to 117.2 in December, down from 117.5, below expectation of 117.6. Current assessment gauge rose to 125.4, up from 124.5 and beat expectation of 124.7. But expectations gauge dropped to 109.5, down from 111.0, missing consensus of 110.8. Ifo noted in the release that "sentiment among German businesses is excellent ahead of Christmas, but no longer quite as euphoric as last month. This was due to less optimistic business expectations. Assessments of the current business situation, by contrast, were more positive this month." Ifo economist Klaus Wohlrabe also suggested not to over-interpret the decline in the index. He noted that "if the situation is already very good it is even more difficult to expect better business."

ECB Governing Council member Ardo Hansson said the central bank should start considering to change its communications. He said that "the fact that the growth is so strong gives us a lot confidence that (price) pressure will build up over time." Therefore, "moving to a communication which draws attention to the multi-faceted elements of monetary policy including interest rates is probably something that we should consider over the coming months."

In Switzerland, the State Secretariat for Economic Affairs (SECO) updated both 2017 and 2018 growth forecasts. The economy is now projected to grow 1% in 2017, accelerate to 2.3% in 2018 then slow to 1.9% in 2019. SECO expected the "Swiss economy to make a speedy recovery over the next few quarters". Also, "the euro area has developed and is expected to grow even more dynamically than we expected three months ago, and domestically we are seeing the effects of the currency shock have really levelled off. It looks like nearly all sectors that have been hit by the currency shock are growing quickly."

RBA minutes for the December meeting revealed that policymakers were more upbeat on the global and domestic economic outlook. While maintaining a natural monetary policy stance, the minutes contained some hawkish ingredients, suggesting that recent data on employment and inflation have made the members more confident. The key concerns remained subdued wage growth and household consumption. More in RBA Added Some Hawkish References In December Minutes. 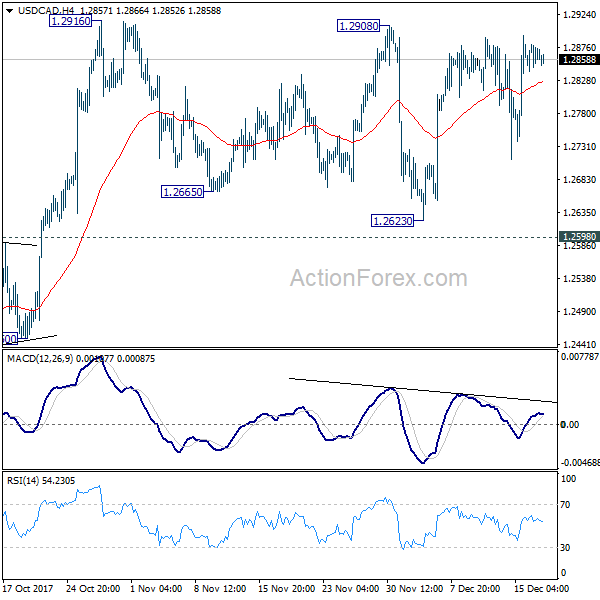 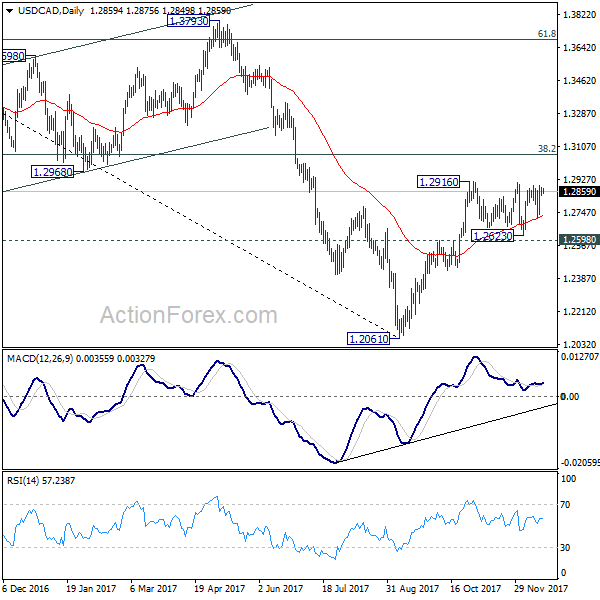