Dollar gains some ground against European majors and Yen as market sentiments stabilized mildly. But near term outlook remains bearish and more downside should be seen in the greenback in near term. DJIA closed down -0.22% at -20550.98 after diving to as low as 20412.80. S&P 500 also closed down -0.1% at 2341.59 after hitting as low as 2322.25. Both indices drew support from 55 day EMAs and pared much losses before close. Nikkei recovers today by gaining 1.14% and is back above 19200. US President Donald Trump will remain a focus of the markets as his ability to implement his policies is in serious doubt. Trump will sign another executive order today to curb enforcement of climate regulations.

Chicago Fed President Charles Evans said that US President Donald Trump’s failure on health care act added to the many uncertainties remained. For him, two rate hikes this year "might be the right number if there’s a little bit more uncertainty". And, "to the extent that I gain more confidence in the forecast I have, that would be a good indicator that I could perhaps support three." Some media quoted four hikes as a possibility but according to Evans, that’s only "if things really take off, if we get continued strong growth and if underlying inflation really picks up".

Separately, Dallas Fed President Robert Kaplan reiterated his preference for a gradual pace of tightening. He noted that "you don’t want to just slam on the brakes. You want to ease off of the accelerator first". And, at the same time, "monetary policy does operate with a lag."

ECB Chief Economist Peter Praet indicated that deflation risk in the region is gone. Yet, it remains "premature to talk about exit". By contrast, Bundesbank President Jens Weidmann once again called for "less expansive" monetary policy. Indeed, Weidmann has been urging ECB to review the bond buying program. For instance, he questioned last week why "the ECB governing council shouldn’t slowly consider an exit from very loose monetary policy". ECB executive board member Sabine Lautenschläger said the central bank should "prepare for a change in the policy and as soon as the data is stable and we have a sustainable path towards our objective of price stability then we are well prepared to do."

Scotland FM Sturgeon: Frustrated by not being listened

In UK, Prime Minister Theresa May met Scotland’s First Minister Nicola Sturgeon in Glasgow yesterday for a meeting that last around an hour. Sturgeon expressed afterwards that she was "frustrated by a process that appears not to be listening. She has called for another independence referendum and the Scottish Parliament is expected to back her today. On the other hand, May repeated that "now is not the time" for another independence referendum for Scotland but kept herself open for one after Brexit process is complete.

UK PM May is scheduled to trigger Article 50 for Brexit tomorrow. Ahead of that, Brexit secretary David Davis said that the government had a "huge contingency plan" for UK leaving EU without a deal. Davis said there will be measures to restore control to the borders and the new system would be "properly managed". But he didn’t specify anything on the changes to the immigration system. 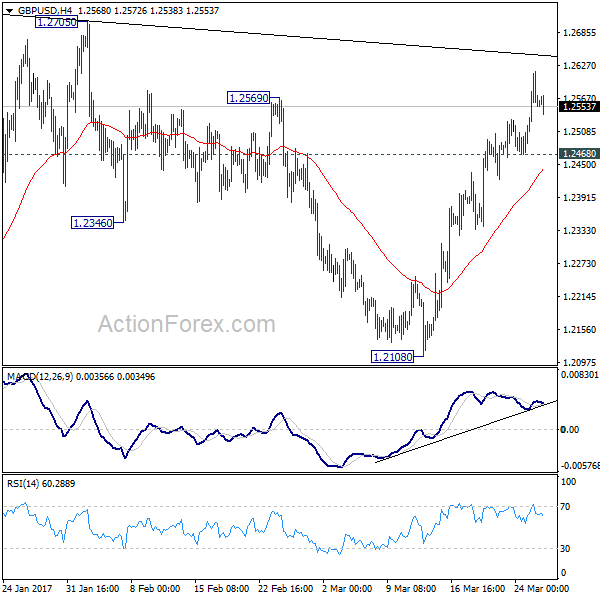 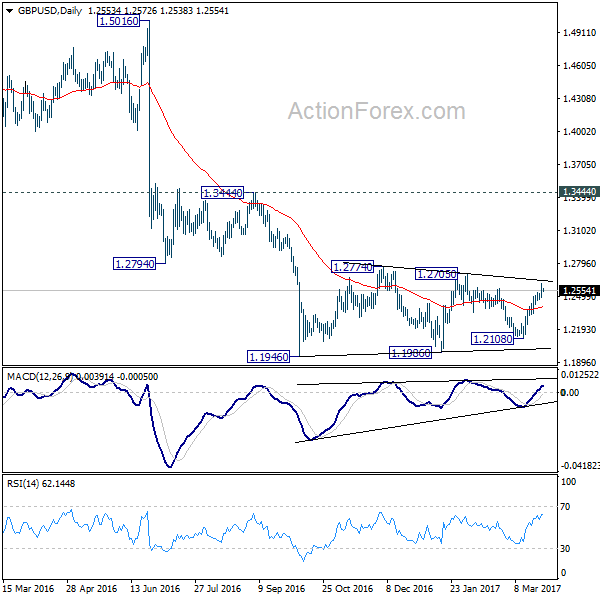