Yen and Dollar were the biggest winners last week on worsening inflation outlook, dovish central banks and falling treasury yields. Australian Dollar was the weakest one as CPI just rose 1.3% yoy in Q1 versus expectation of 1.5% yoy. The added heavy weight to the case of RBA rate cut later in the year. Euro was the second weakest as German Ifo business climate dropped again to 99.2 in April. Comments from ECB officials also suggested that interest rate could be held at current level way beyond end of 2019. BoC also dropped tightening bias and expected to keep interest rate below neutral at 1.75 for longer. But Canadian Dollar just ended mixed.

Economic data from US were generally solid, including March durable goods orders. Q1 GDP expanded strongly by 3.2% annualized, versus expectation of 2.2%. Some economists were quick to point out that growth was largely driven by temporary factors like inventory build. The details were as strong as the headline suggested. But they were not bad a set of numbers. Except that, core PCE dropped to 1.3% only, way below Fed’s target of 2.0%.

Overall, while last week’s data from US indicated the economy remain in good place. Low inflation could just keep Fed’s interest rate policies unchanged for longer, but probably not as long as ECB. It’s premature to call for a rate cut despite political pressures from Trump’s administration. Also, federal funds rates are now considered in neutral rate, while monetary policy of other major central banks remain accommodative. There are even prospects for rate cuts like RBNZ and RBA. The situation will remain Dollar supportive ahead. Though, Yen has the prospect to outperform further on falling yields.

The string of upcoming economic data will be important to solidify the current outlook. US will release March PCE inflation, April ISM indices and non-farm payrolls. There is also prospect of more Dollar strength should Fed chair Jerome Powell dismisses the chance of rate cut in the post FOMC press conference. Eurozone GDP will confirm how deep the slowdown was in Q1 while CPI will also be featured. China April PMIs will be watched to confirm if positive signs in March were just seasonally affected false dawn. New Zealand employment and Canada CPI would be market moving. UK will release PMIs and and BoE rate decision but they could be shrugged by the markets.

Dollar ended as the second strongest last week, mainly thanks to dovish central bank expectations elsewhere. Technically, EUR/USD broke 1.1176 key support to resume the down tend from 2018 high at 1.2555. Dollar index was pushed through 97.71 key resistance finally. And up trend from 2018 low at 88.25 has resumed. Further rise is expected in near term to 100% projection of 95.74 to 97.51 from 96.81 at 98.58. Decisive break there will be a strong sign of upside acceleration and would solidify the momentum of the medium term up trend. Next target will be 161.8% projection at 99.67 first.

US 10-year yield completed near term rebound, resuming down trend?

Yen was even stronger as the best performer last week. That’s mainly due to falling global treasury yields. German 10-year yield turned negative again on gloomy economic outlook. US yield was, at the same time, weighed down by weak inflation outlook. 10-year yield dropped sharply to close at 2.505, just barely held on to 2.5 handle. But technically, recovery from 2.356 is likely completed after rejection by 55 day EMA. 2.463 support will be the immediate focus. Break should at least break retest on 2.356 low, with prospect of resuming the decline from 3.248.

In the medium term picture, TNX was also rejected by long term channel support turned resistance, and held well below 55 week EMA. Break of above mentioned 2.463 near term support will likely send TNX to 50% retracement of 1.336 to 3.248 at 2.292. We’ll then see if bullish convergence condition in daily MACD could contain downside there.

Stocks at records but reversal could be imminent

US stocks were very strong last week with S&P 500 and NASDAQ making record highs. Underlying momentum in the US is still seen as solid, despite moderation. Low inflation would at least keep Fed’s hand tight on more rate hikes. It should be noted again that Fed monetary policy normalization has largely completed. Thus, it’s in a wait-and-see mode unless incoming data point to persistent trend in inflation or employment that could trigger a policy action. Stocks were strong because of these factors naturally.

However, we continue to have heavy doubt on the claim that US stocks markets are resuming the long term up trend. Strong resistance is expected around 2940.91 high to limit upside to bring near term reversal. We’ll hold on to this until we see sustained break of 2940.91, or a pickup in momentum as seen in daily MACD. Meanwhile, break of 2891.90 support will be the first sign of reversal and should bring deeper fall to 55 day EMA (now at 2829.77) at least. 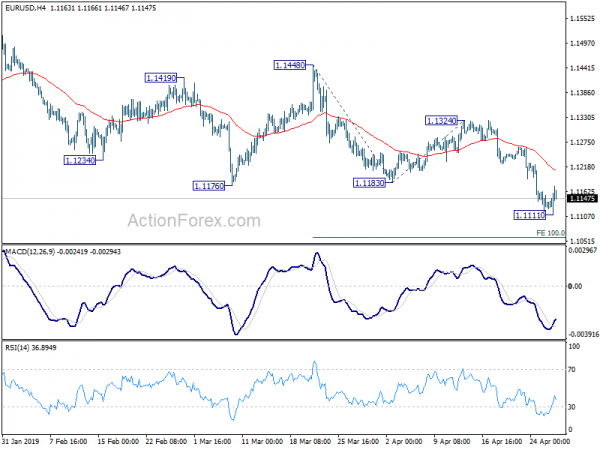 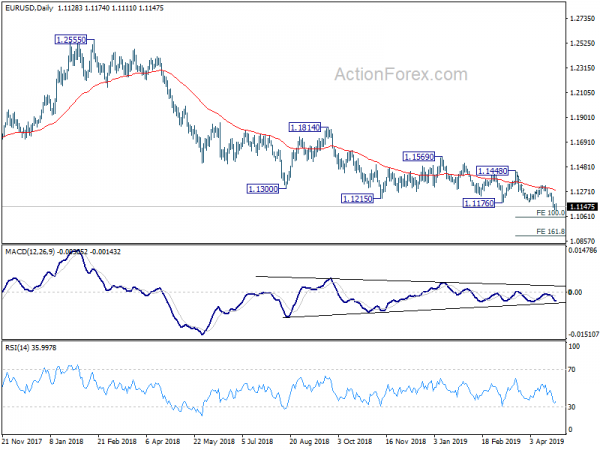 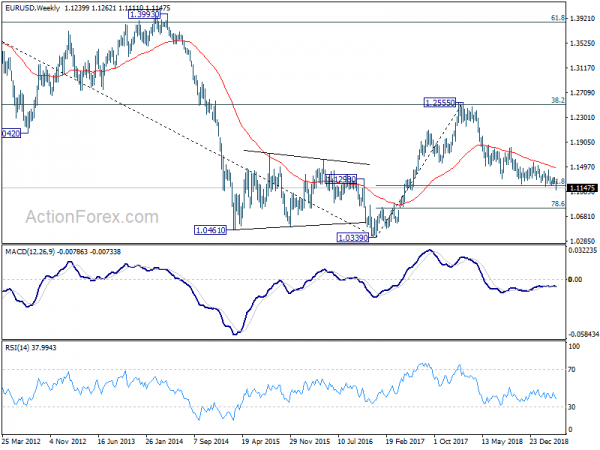 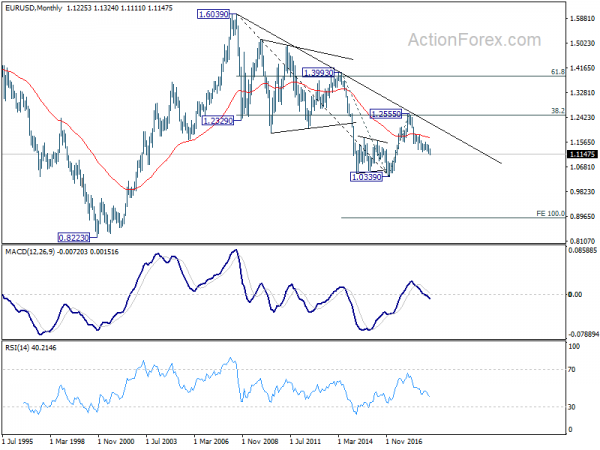