Action Forex
HomeMarket OverviewWeekly ReportEUR/USD Resumed Down Trend as Dollar Surged after China Backed Down on...

Dollar ended as the strongest major currency last week, largely thanks to late buying before weekly close. It remains to be proved whether that was due to month end flows. But somewhat receding risk of US-China decoupling and expectations of aggressive Fed cut could have provided some help too. Though, the greenback will then be facing risks some another round of important economic data this week, including non-farm payrolls.

Staying in the currency markets, Canadian Dollar was the second strongest last week as supported by solid GDP report, followed by Australian Dollar. Swiss Franc Franc and Euro were the weakest ones. In particular, Euro hit new two year low against Dollar. Sterling ended just mixed after Prime Minister Boris Johnson’s move to suspend parliament, as a tactic to force through no-deal Brexit.

New Tariffs on China to Start While Conversations Continue

The planned 15% tariffs on the first tranche of USD 300B of Chinese imports will take effect this weekend. Tariffs on the second tranche are expected to take effect on December 15. However, last week, China appeared to have backed down and indicated it won’t retaliate on Trump’s tariff escalation from 10% to 15%. It’s believed that conversations between the two sides continued, and they’re still working towards a meeting in Washington in September. For now, risk of worst scenario of complete US-China decoupling receded mildly.

Rally in Dollar took off before weekly close, after US President Donald Trump criticized Fed again. He tweeted that “We don’t have a Tariff problem (we are reigning in bad and/or unfair players), we have a Fed problem.” Yet, traders seemed to be slightly flipping their expectation on September Fed cut again. As of now, fed fund futures are pricing in only 96.9% chance of a -25bps cut to 1.75-2.00%. 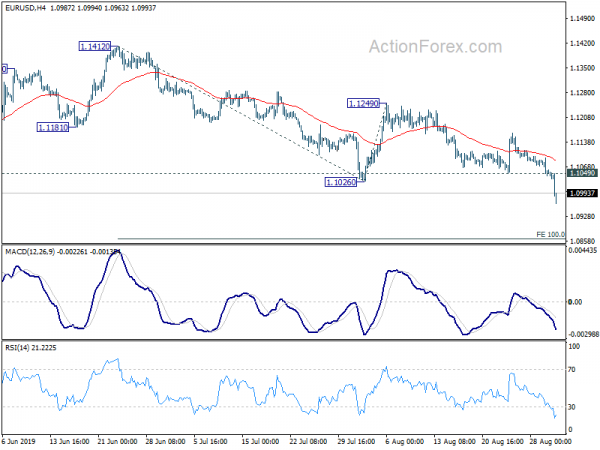 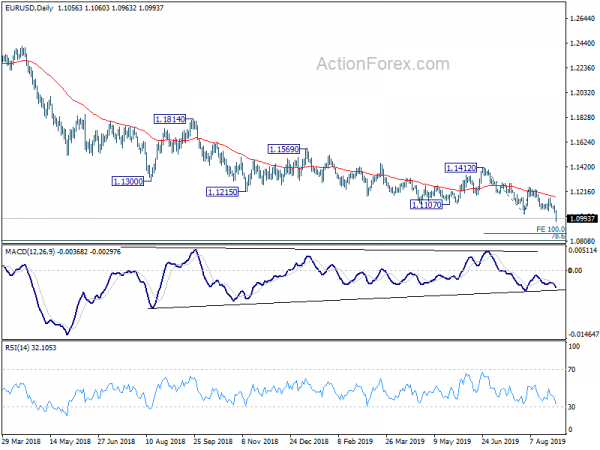 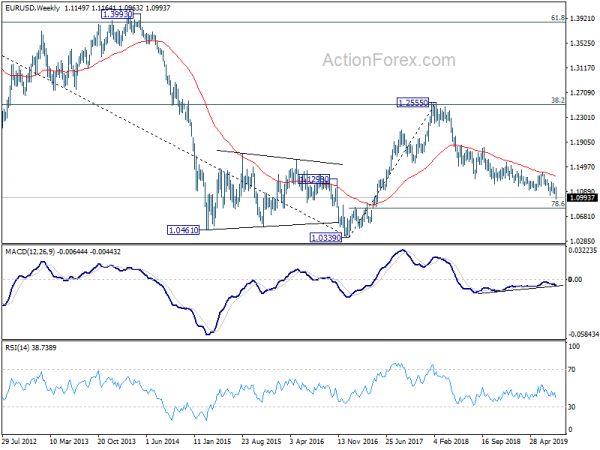 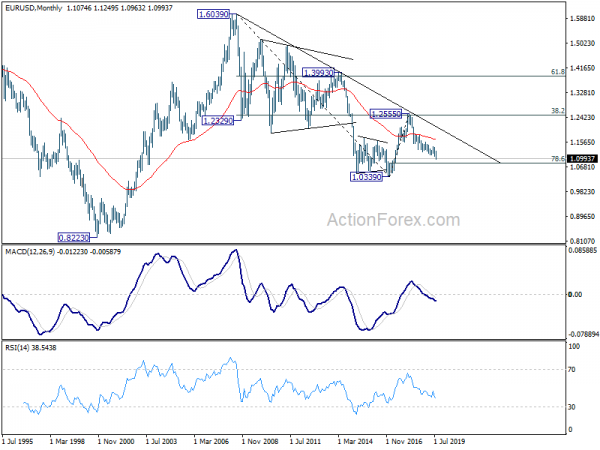