The global economy is showing signs of stabilization, and some recent trade developments have been positive. However, there remains a high degree of uncertainty and geopolitical tensions have re-emerged, with tragic consequences. The Canadian economy has been resilient but indicators since the October Monetary Policy Report (MPR) have been mixed.

Data for Canada indicate that growth in the near term will be weaker, and the output gap wider, than the Bank projected in October. The Bank now estimates growth of 0.3 percent in the fourth quarter of 2019 and 1.3 percent in the first quarter of 2020. Exports fell in late 2019, and business investment appears to have weakened after a strong third quarter. Job creation has slowed and indicators of consumer confidence and spending have been unexpectedly soft. In contrast, residential investment was robust through most of 2019, moderating to a still-solid pace in the fourth quarter.

Some of the slowdown in growth in late 2019 was related to special factors that include strikes, poor weather, and inventory adjustments. The weaker data could also signal that global economic conditions have been affecting Canada’s economy to a greater extent than was predicted. Moreover, during the past year Canadians have been saving a larger share of their incomes, which could signal increased consumer caution. This could dampen consumer spending but help to alleviate financial vulnerabilities at the same time.

Looking ahead, Canadian business investment and exports are expected to contribute modestly to growth, supported by stronger global activity and demand. The Bank is also projecting a pickup in household spending, supported by population and income growth, as well as by the recent federal income tax cut. In its January MPR, the Bank projects the global economy will grow by just over 3 percent in 2020 and 3 ¼ percent in 2021. For Canada, the Bank now forecasts real GDP will grow by 1.6 percent this year and 2 percent in 2021, following 1.6 percent growth in 2019.

While the output gap has widened in recent months, measures of inflation remain around 2 percent. This is consistent with an economy that, until recently, has been operating close to capacity. The Bank expects inflation will stay around the 2 percent target over the projection horizon, with some fluctuations in 2020 from volatility in energy prices. Meanwhile, labour markets in most regions have little slack and wages continue to firm.

In determining the future path for the Bank’s policy interest rate, Governing Council will be watching closely to see if the recent slowdown in growth is more persistent than forecast. In assessing incoming data, the Bank will be paying particular attention to developments in consumer spending, the housing market, and business investment.

The next scheduled date for announcing the overnight rate target is March 4, 2020. The next full update of the Bank’s outlook for the economy and inflation, including risks to the projection, will be published in the MPR on April 15, 2020. 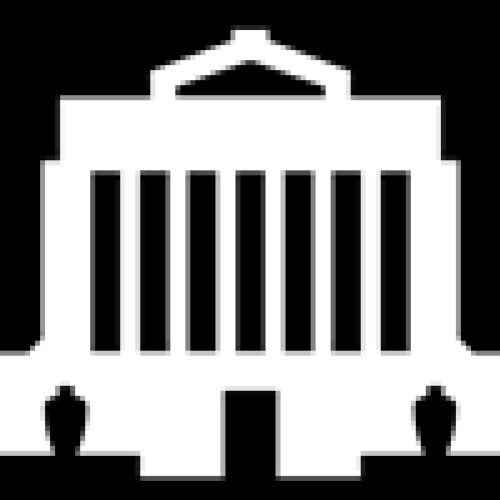