US November PPI Will Grab Some Headlines

To say it hasn’t been the most exciting week is an understatement. Volumes are typically low this time of the year and are being further depressed by looming event risk in the form of a central bank bonanza next week. Economic data is mostly of secondary importance. Trading in such circumstances is merely technically driven. US yields recouped between 2.3 bps and 8.3 bps yesterday after slumping the day before with the longest maturity being the exception (-0.2 bps). The 10y yield hit support from the 50% retracement level of the Aug-Oct rally which coincides with the incoming downward trendline connecting the lower lows in the current corrective move (around 3.42%). German yields rose in similar fashion (3.8-6.5 bps), slightly underperforming vs swaps. Equity sentiment was fragile in European dealings but improved throughout the US session (Nasdaq +1.13%), helping explain the dollar’s defensive mode. EUR/USD closed at 1.055, up half a big figure. USD/JPY (136.37) went nowhere. EUR/GBP simply held above 0.86. The US oil reference, WTI, surged >4% intraday after the US/Canada Keystone pipeline was shut after detecting a leak in Nebraska. It closed the day lower still, as did the European Brent reference. The latter finished at $76.15/b, the lowest since December last year.

After this morning’s Chinese CPI numbers (see below), the remaining data releases take place in US dealings. December University of Michigan consumer confidence (expected to stabilize around 57) is a harbinger for data points ahead. Especially consumer inflation expectations caught attention this year. They are expected unchanged at 4.9% and 3% for 1y and 5-10y respectively. 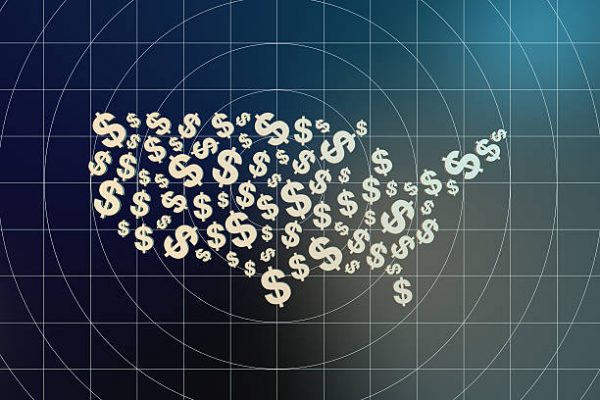 as well with markets looking for more evidence of easing pipeline price pressures that may translate into further declines in next week Tuesday’s CPI number. European attention turns to the second early TLTRO redemption figure. Banks repaid €296bn on the first occasion (Nov 23) with over €1.8tn still outstanding. Recent changes to TLTRO modalities make them less attractive to hold to maturity. A faster wind down of TLTRO’s, together with the end to APP reinvestments from early next year onwards, will help shrink the central bank’s balance sheet and reduce excess liquidity in the system. From a policy normalization point of view, this is the elephant in the room next year rather than the pace of ECB rate hike and their peak levels. Turning to markets today, we expect more of what we’ve seen all week … which is not much. We do pay close attention whether crucial technical support level holds in Germany’s and the US 10y yield at 1.77% (September correction low) and 3.42% respectively. Closing the week above these targets is important going into the ECB and Fed meetings next week. EUR/USD extends gains this morning and is creeping towards 1.0611, the 38.2% Fibonacci recovery of the 2021-2022 decline. We still believe the USD correction is way overdone.

Inflation data in Mexico in November showed a mixed picture. Headline inflation rose 0.58% M/M and 7.8% Y/Y (was 8.41% in November). Core inflation however rose 0.45% M/M and is slightly higher Y/Y (to 8.51% from 8.42%). As such inflation remains well above the central bank’s target of 3.0% (+/- 1.0%). The Bank of Mexico currently has its policy rate at 10%. The Bank meets next week. Analysts expect the bank to raise the policy rate by an additional 50 bps to 10.5%. After a trend of appreciation against the USD this year, the peso recently fell prey to profit taking. The peso yesterday regained slightly to currently trade in thee USD/MXN 19.63 area.

KBC Bankhttps://www.kbc.be/dealingroom
This non-exhaustive information is based on short-term forecasts for expected developments on the financial markets. KBC Bank cannot guarantee that these forecasts will materialize and cannot be held liable in any way for direct or consequential loss arising from any use of this document or its content. The document is not intended as personalized investment advice and does not constitute a recommendation to buy, sell or hold investments described herein. Although information has been obtained from and is based upon sources KBC believes to be reliable, KBC does not guarantee the accuracy of this information, which may be incomplete or condensed. All opinions and estimates constitute a KBC judgment as of the data of the report and are subject to change without notice.