The Greenback is holding firmly against the euro and the other global currencies. The possibility of interest rates in the U.S. increasing after the higher-than-expected inflation report strengthened the bearish sentiment for the EUR/USD. At the time of the analysis, the market is consolidating and the bears are expected to re-test the 1.1770 support. If successful, the next targets for them could be the support zones at 1.1690 and at 1.1600. The most significant economic events for this week are scheduled for its second half (Thursday), when the ECB will announce the new interest rates (11:45 GMT) and will give a press conference (12:30 GMT). 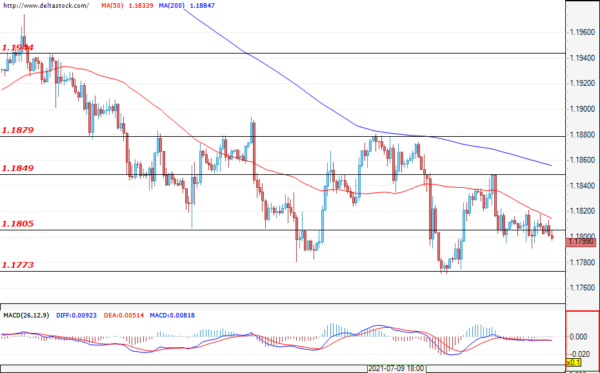 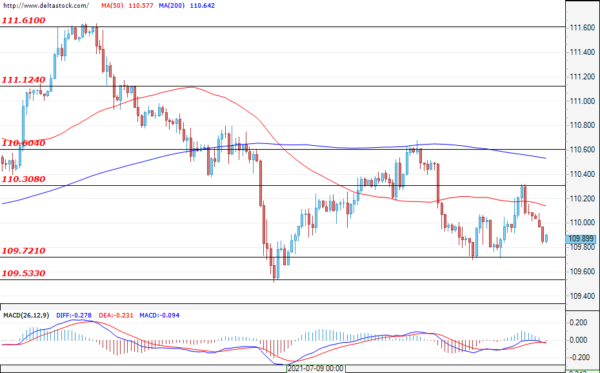 The currency pair is found just above the 1.3740 support and it is expected to be violated after it endured several previous tests. If the support does not last, the next target for the bears may be the area at around 1.3670. A pullback move towards the resistance of 1.3800 is not excluded, but a change in market sentiment would only occur if prices remain above 1.3857. 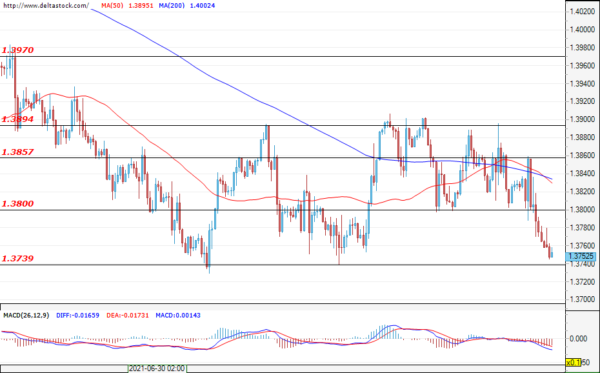