Yen surges broadly in the later part of Asian session, early European session. The selloff in Chinese stocks in the final two hours could be a factor driving risk aversion. The Shanghai SSE index closed down -1.27% at 2744.07. European indices open mixed with German DAX slightly down by -0.2% at the time of writing. 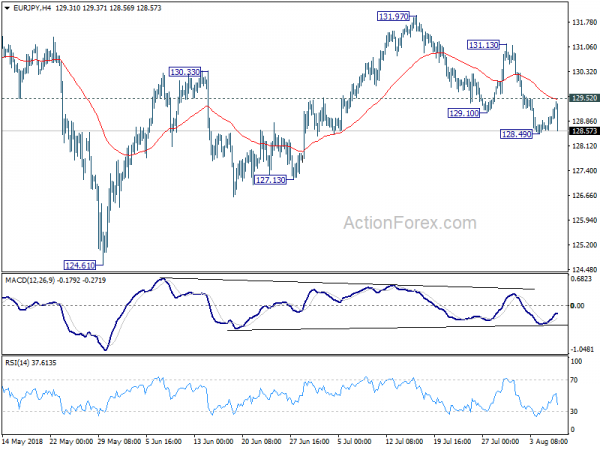 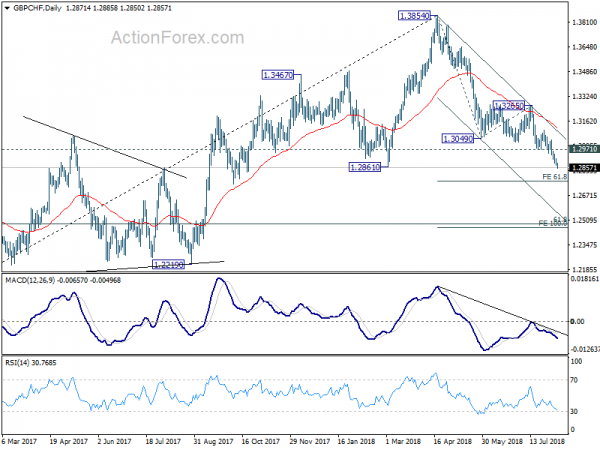