BoE’s scheduled monetary policy session is a main focus today. The central has already delivered emergency action last week, by cutting interest rate to 0.1% and expanded its asset purchase program by GBP 200B to GBP 645B. No further rate cut is expected for the time being.

Instead, new Governor Andrew Bailey, who has been in the job for less than two weeks, is expected to reaffirm the central bank’s commitment in fighting the impact of coronavirus pandemic. There might be a further increase in the quantitative easing program, after Fed went QE infinity earlier. Or the board could save this bullet for later use in May. There is no consensus in markets on which way BoE would take. 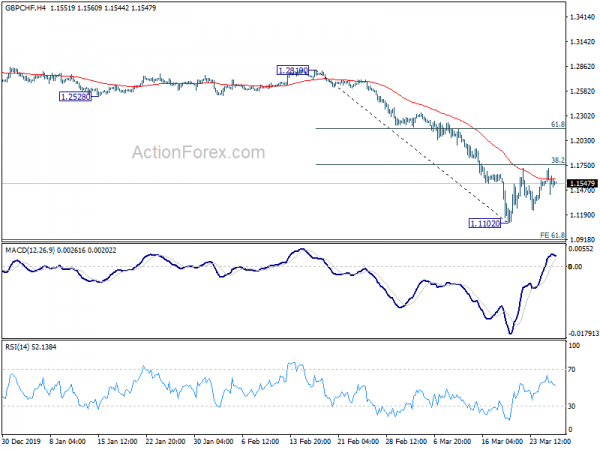 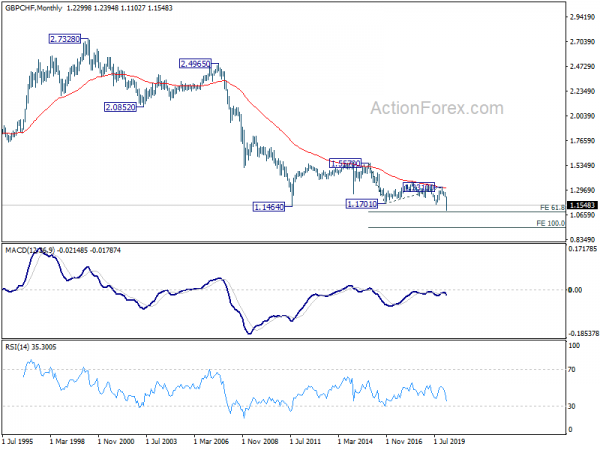 GBPUSD Within A Bullish Rectangle But Risks Remain