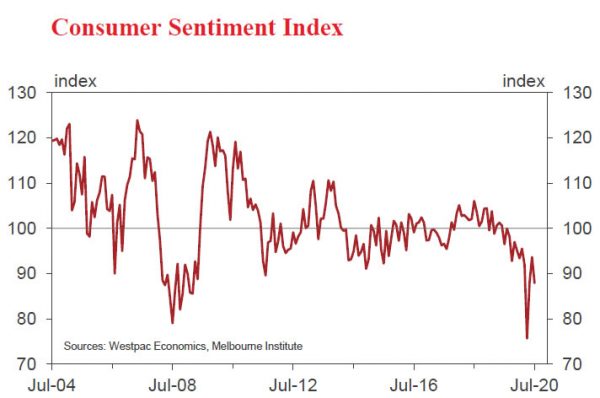 AUD Is Still Supported By China