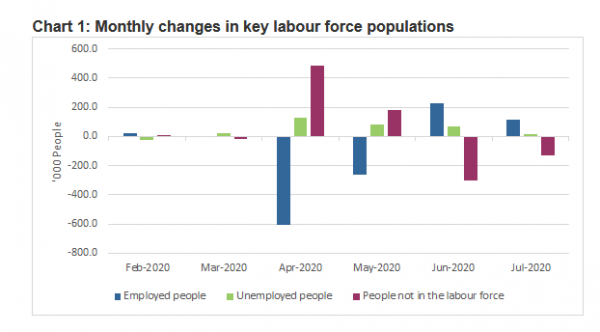 Australia Employment Continues to Power On

Aussie Ticks Up Ahead Of Employment Data