Economist at IHS Markit said: “Following the sharp expansion registered in July, growth momentum has somewhat stuttered, with the expansion in new orders slowing to a snail’s pace as manufacturers fell back into contraction territory. Meanwhile, there was a reacceleration in the rate of job cutting after three months of successive easing. Overall, the results highlight the fragility of demand conditions faced by French businesses and cast further doubt over the V-shaped recovery that many had hoped for.” 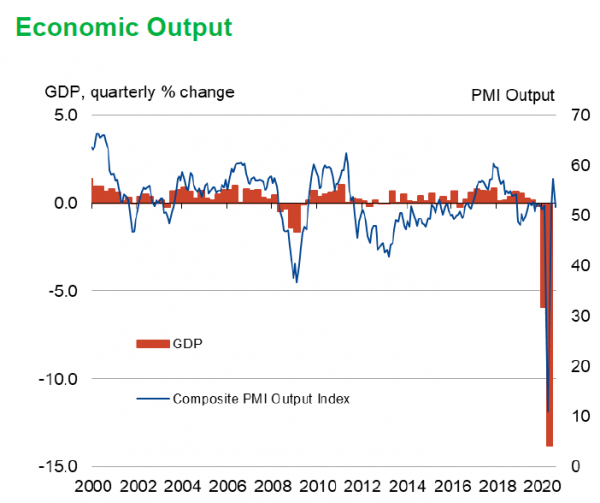