BoE is generally expected to keep bank rate unchanged at 0.10% today, and hold the QE target at GBP 875B. Both decisions should be by unanimous 9-0 votes. Governor Andrew Bailey sounded upbeat about economy economy in his comments earlier this week, even though that came with “a large dose of caution”. He’s also comfortable with the rise in real interest rates, as that was “consistent with the change in the economic outlook.”

On point to note was chief economist Andy Haldane’s warning on inflation last month. He said, there is a tangible risk inflation proves more difficult to tame, requiring monetary policymakers to act more assertively than is currently priced into financial markets…. the greater risk at present is of central bank complacency allowing the inflationary (big) cat out of the bag.”

We’d watch for clues on the overall views of the MPC on the issue of growth, yields and inflation. But the details might only be provided later in May’s monetary policy report.

Here are some suggested readings on BoE 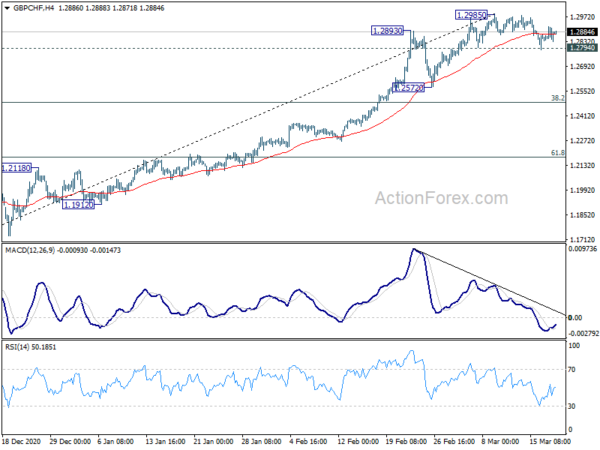 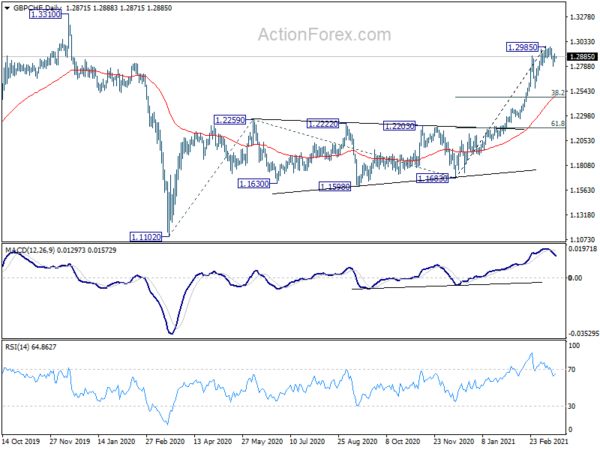