Despite staging a rebound from 132.91 to 134.05 (yesterday’s high), lack of follow through buying and the subsequent retreat suggest further choppy trading would be seen and weakness towards said support at 132.91 cannot be ruled out, however, break there is needed to signal a temporary top has been formed at 134.38, bring retracement of recent rise to 132.65 and later towards 132.00-10 but support at 131.72 should remain intact.

On the upside, expect recovery to be limited to 133.75 and said resistance at 134.05 should remain intact, bring further choppy trading. Only a daily close above yesterday’s high at 134.05 would revive bullishness and signal the retreat from 134.38 (last week’s high) has ended, bring retest of this level later, above there would bring test of strong resistance at 134.50 but only break there would retain bullishness and extend gain to 135.00-10 first. 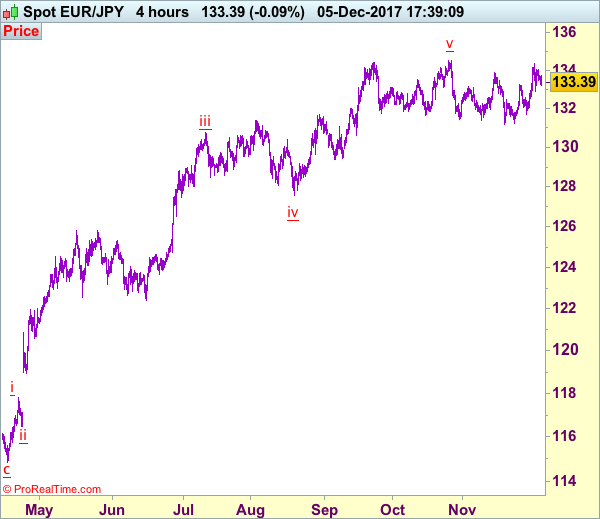