USD/JPY – Wave V of larger degree circle V has possibly ended at 75.31 and major correction has commenced and already met indicated target at 125.00.

Dollar found renewed buying interest at 111.41 on Friday and has staged a strong rebound, dampening our bearishness and suggesting low has been formed at 110.84 last week, hence consolidation with upside bias is seen for gain to 113.10-15, then 113.30-35, however, a daily close above resistance at 113.91 is needed to signal the pullback from 114.74 has ended, bring further rise to 114.30-35, then retest of said recent high which is likely to hold from here.

On the downside, whilst initial pullback to 112.00 cannot be ruled out, reckon said Friday’s low at 111.41 would remain intact and bring another rebound later. A drop below this support would suggest the rebound from 110.84 has ended, then retest of this support would follow, a drop below this level would revive bearishness and extend the fall from 114.74 top to 110.50, then 110.00, however, near term oversold condition should prevent sharp fall below support at 109.55 and reckon 109.00 would hold from here, risk from there is seen for another rebound to take place later.

Recommendation: Exit short entered at 112.50 and stand aside for this week. 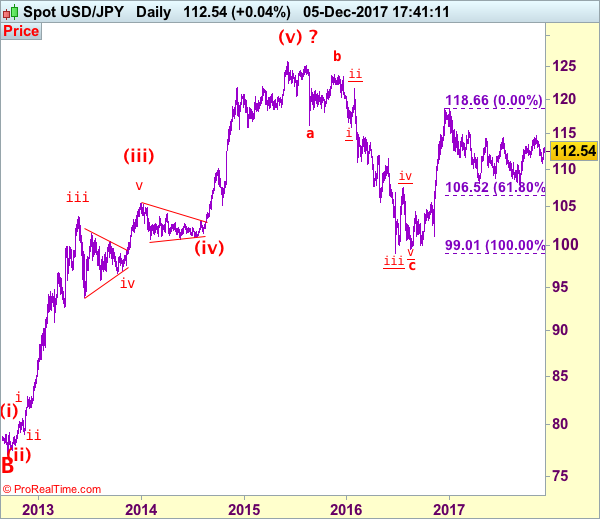