Euro strengthens broadly in mixed forex markets today. Record wage growth in Q1 is a factor under-pinning the common currency. Poor US economic data also helps. But at this point, strength mainly centers in crosses, against Aussie most notably. Meanwhile, New Zealand Dollar is the second strongest one for today so far. On the other hand, Australian Dollar is the weakest despite relatively steady risk sentiments, followed by Canadian.

US Empire State Manufacturing dropped to -8.6, largest decline on record

Index for future business conditions dropped -5 pts to 25.7. capital expenditure index dropped -11 pts to 10.5, pointing to slower growth in capital spending. Firms expected solid increases in employment but no change in the average workweek in the months ahead.

Breaking down by economic activity, hourly labour costs rose by 2.5% in industry, by 2.3% in construction, by 2.4% in services and by 2.5% in the (mainly) non-business economy.

EU28 hourly costs rose 2.6% yoy, slowed down from 2.8% yoy. Among the member states, the highest annual increases in hourly labour costs for the whole economy were registered in Romania (16.3%) and Bulgaria (12.9%), while the only decrease was recorded in Greece (-0.2%).

ECB Coeure: Tiering system may be needed if rate cuts is the way to go

In a Financial Times interview, ECB Executive Board member Benoit Coeure said the Eurozone economy is not performing too badly for now, as supported by services and construction. However, signals from the financial markets, in particular from bonds, were “quite alarming”.

He added ECB have different tools to use if outlook worsened. If cutting interest rates is the beat option, ECB would have to “consider the impact of negative rates on financial intermediation, especially for banks”. In that case, policymakers “would have to consider whether a tiering system is needed.” But he also emphasized that “today the prevailing view in the Governing Council is that it is not, but we also agree that it deserves further reflection.”

On reviewing ECB’s inflation target, Coeure said “we have more urgent issues to face right now, but I’m pretty sure that we’ll do it at some point nevertheless.”

Bundesbank: Dichotomy in German economy will continue, GDP may shrink slightly in Q2

Bundesbank said in the monthly report that “the German economy should shrink slightly in the spring”, referring to Q2. That’s because “special effects that contributed to a noticeable rise in gross domestic product in the first quarter are either expiring or being reversed.”

The report added that Germany is facing headwinds from trade tensions, Brexit and slowdown in the global economy. These factors are weighing down on the export-led manufacturing sector. Nevertheless, “the buoyant forces underpinning the strong domestic-oriented sectors of the economy remain fundamentally intact”. Overall, “the dichotomy in the economy will continue.”

BCC: Contraction in business investment to drag UK growth in 2020 and 2021

Adam Marshall, Director General of BCC noted: “Businesses are putting resources into contingency plans, such as stockpiling, rather than investing in ventures that would positively contribute to long-term economic growth. This is simply not sustainable”,

Suren Thiru, Head of Economics at BCC said: “The deteriorating outlook for business investment is a key concern as it limits the UK’s productivity potential and long-term growth prospects…. A messy and disorderly exit from the EU remains the main downside risk to the UK’s economic outlook as the disruption caused would increase the likelihood of the UK’s weak growth trajectory translating into a more pronounced deterioration in economic conditions.” 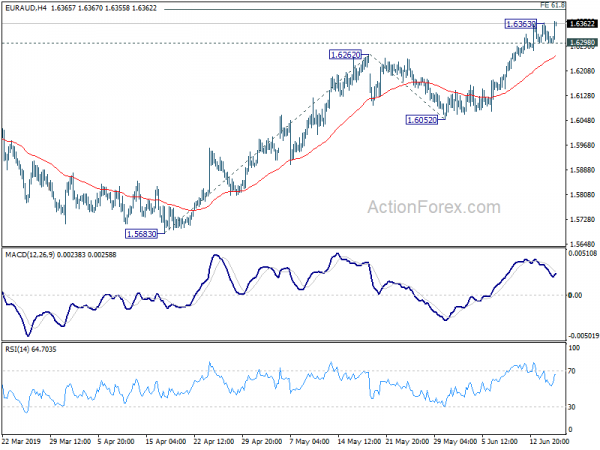 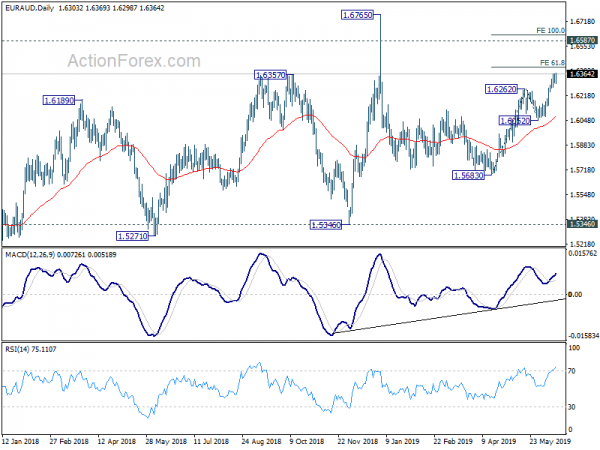