Canadian Dollar jumps broadly in early US session, after stronger than expected inflation data remove another reason for BoC rate cut. Though, for now, Loonie is overshadowed by Sterling and Swiss Franc, which are the strongest ones. Meanwhile, risk appetite recedes mildly ahead of FOMC rate decision. Dollar is also mixed. Australian and New Zealand Dollars are the weakest ones. Yen is third weakest as German and US treasury yields recover.

There is practically no chance for Fed to cut interest rate from 2.25-2.50% today. It’s too early for the “insurance” rate cut given that Trump and Xi still have a chance to avoid trade war escalation in next week’s G20 meeting. Though there are still two major focuses. First one is on whether Fed will drop the “patient” stance from the statement, which will be an indication on readiness to act. Secondly, we believed that Fed’s new economic projections adopt a base case of no escalation in trade conflicts. Such projections might not be dovish enough to push for a rate cut. Or, if the forecasts are dovish, they’re really rather dovish.

Also release in European session, German PPI slowed to 1.9% yoy in May, down from 2.5% yoy and missed expectation of 2.2% yoy. Eurozone current account deficit narrowed to EUR 20.9B in April, versus expectation of EUR 23.2B.

ECB de Guindos: If inflation expectations start to de-anchor, we will act

ECB Vice President Luis de Guindos said today that the centra bank foresees “lingering softness” n the near term, due to geopolitical factors and trade tensions. Both are weighing on exports and manufacturing in Eurozone economy.

He emphasized that “if we see that inflation expectations start to de-anchor, we will act.” ECB has a “wide range of instruments available”, including forward guidance, TLTRO and QE is one of them. And, “a combination of actions” could be used to restore inflation.

De Guindos’ comments echoed President Mario Draghi’s yesterday. Draghi said, “in the absence of improvement, such that the sustained return of inflation to our aim is threatened, additional stimulus will be required.”

Separately, Masatsugu Asakawa, Japan’s vice finance minister for international affairs, said more substantial talks on trade policy will be held in the G20 summit in Osaka next week. But he also noted that “Japan won’t take sides on US-China trade friction, our stance is to not take steps that violate WTO rules.”

The Thomson Reuters/INSEAD Asian Business Sentiment Index dropped sharply from 63 to 53 in Q2. Worries over US-China trade war sent sentiments down to the worst reading since Q2 of 2009. The index tracks companies’ six-month outlook. The survey interviewed 95 companies in 11 Asia-Pacific countries that together contribute about a third of GDP and are home to 45% of the world’s population. It was conducted from May 31 to June 14.

Antonio Fatas, professor at global business school INSEAD said “it was the uncertainty about the trade war and people were worried about the future”. And, “after four quarters of low numbers that now, it’s not just uncertainty. This is a true slowdown in growth. We see activity declining — it’s not just the expectation that activity will decline.”

Regarding the upcoming meeting between Trump and Xi at G20, Chinese Foreign Ministry spokesman Lu Kang said “The two leaders will talk about whatever they want”. And, “a deal is not only in the interests of the two peoples but meets the aspirations of the whole world.” He added “I’m not getting ahead of myself, but communication over four decades shows it is possible to achieve positive outcomes.” 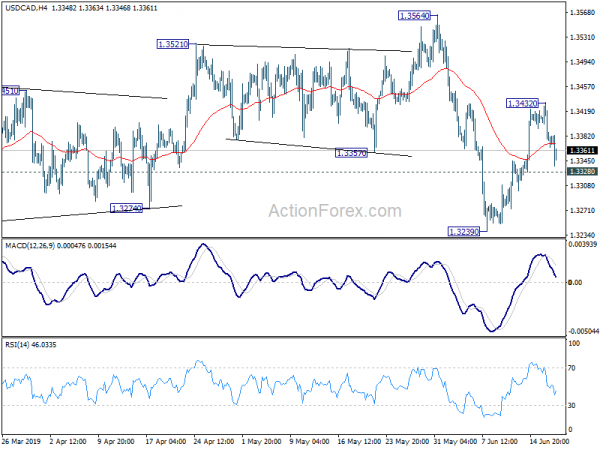 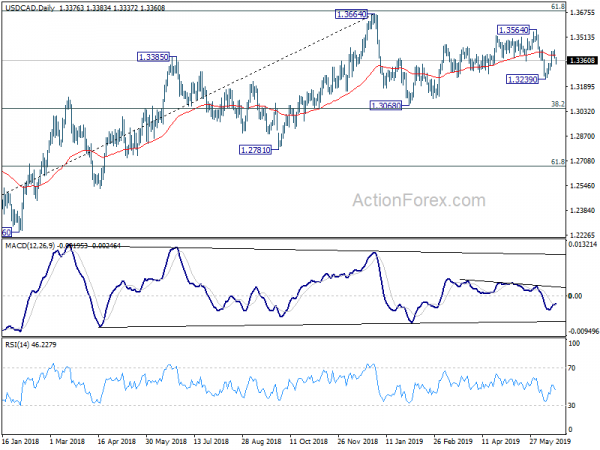