Dollar strengthens broadly today but upside is somewhat limited by mixed US economic data. Canadian Dollar is following as the second strongest as oil prices recover mildly. On the other hand, both Swiss Franc and Euro are paring some of this week’s gains. Weakness also spread to Sterling, which is also pressured by poor retail sales data. For the week, Yen is currently the weakest, followed by Kiwi. Franc is the strongest, followed by Canadian.

Technically, while upside momentum in USD/JPY is relatively weak, with 109.79 minor support intact, further rise is still expected to 110.89 projection level next. With today’s sharp fall, EUR/USD’s fall is back on 1.1066 support and break will indicate near term bearishness. Nevertheless, that might not happen until next week.

US housing starts has strongest gain since 2016, industrial production dropped -0.3%

St. Louis Fed President James Bullard indicated he’s comfortable to wait for the impacts of the three rate cuts last year before deciding the next month on interest rates. He told Reuters, “we eased substantially in 2019” and, “we will see how much impact we have in the first half of 2020 and probably all the way through 2020, and then we will see where we are.”

He also noted that 2019 was “a year where we really came to grips with the idea that we were not going to go to 1990s or 2000 level interest rates in the United States.” “Not only did we quit trying…but we turned around and went the other way.”

For 2020, Bullard believes there could be positive surprise. If trade uncertainty lifts, US “might grow faster than 2019, and it is that kind of dynamic that would lead us back to a better expected inflation environment”.

In the three months to December, both the amount spent and quantity bought decline, by -0.9% and -1.0% respectively. More importantly, from three-month to three-month respectively, sales hasn’t grown since October.

The set of data suggests stabilization in the Chinese economy. Yet, there is question regarding the sustainability, not to mention the chance of a rebound. US-China trade deal phase one should provide some short-term support. But uncertainties lie in the medium to long term we core issues to be resolved with the US in phase two negotiations. At the same time, large chunk of the tariffs remains in place.

New Zealand BusinessNZ Manufacturing Index dropped to 49.3 in December, down from 51.2. That’s the second consecutive decrease and the lowest reading since September. NZ Senior Economist, Craig Ebert said that “the December result was disappointing. After a couple of months flirting with positivity, the PMI dipped back just below the breakeven line again”. 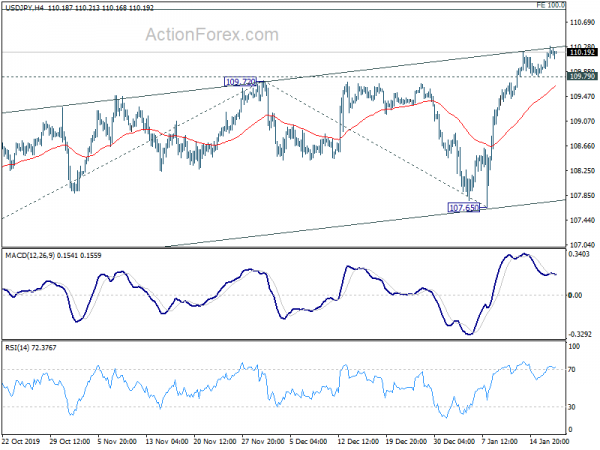 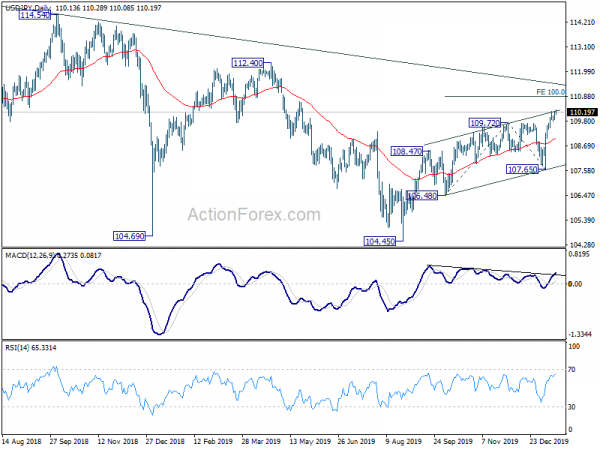