Dollar and yen are staying in the driving seats for the week so far, on risk aversion. After the historic horrors of the May WTI oil contract, the markets are now into June contract, which is down at around 10. Asian markets are trading generally down, following the US. In the currency markets, Dollar and Yen remain the strongest ones for the week, followed by the resilient Euro. Sterling is currently the worst performing one, followed by Canadian Dollar. 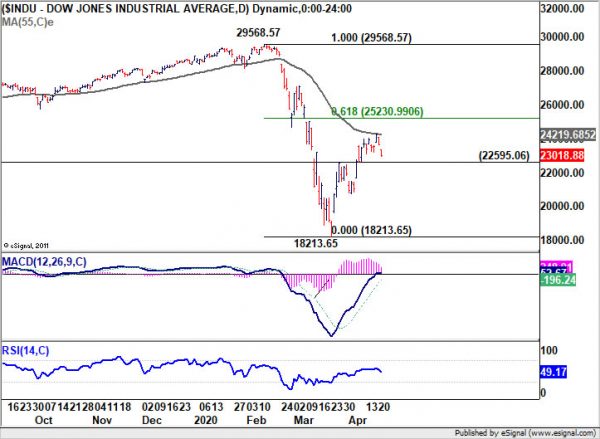 BoE Bailey: Not enough finance has gone through to small firms

BoE Governor Andrew Bailey said in an interview with Daily Mail that there are a number of “bottleneck” in the system, so that not enough finance has gone through to small firms in the coronavirus crisis. Only around GBP 2B has been lent to companies under the Covid Business Interruption Loan scheme.

He noted it’s hard for banks to deal with a huge surge in loan demands, at a time when their staff are having health struggles. It’s also difficult to assess the risk with the loans to small firms. Bailey added, “this gums up the operational side. It is clearly not satisfactory and [the system] clearly needs to be un-gummed. I gee up the banks regularly. The Chancellor and I are both extremely keen that credit flows to firms.”

Regarding lockdown exit, “I think we have to be careful when thinking about human psychology,’ he said. ‘If we had a lifting and then [lockdown] came back again, I think that would damage people’s confidence very severely.”

The rise was “slightly offset by strong falls in industries including cafes, restaurants and takeaway food services, and clothing, footwear and personal accessory retailing, which were impacted by new social distancing regulations introduced in March. ” 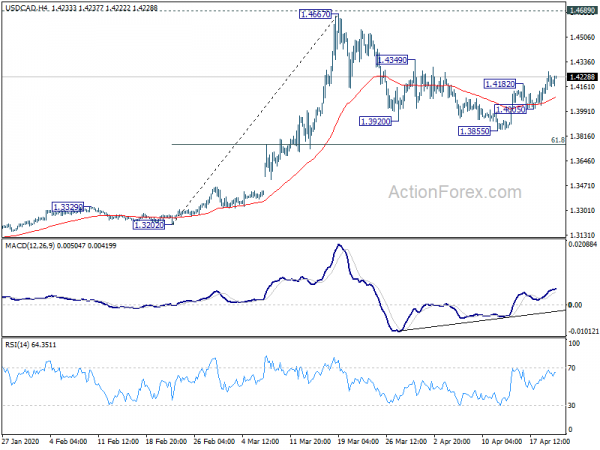 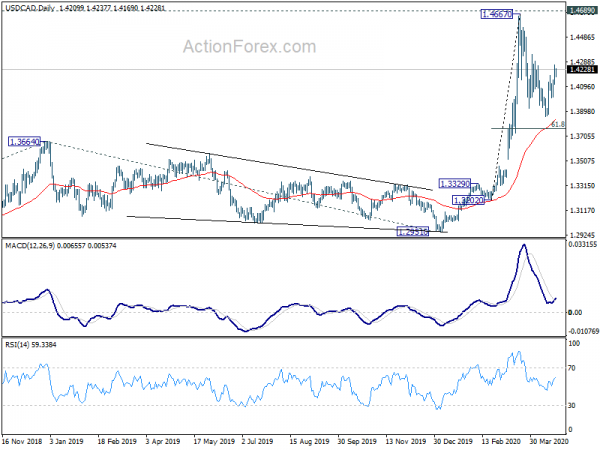